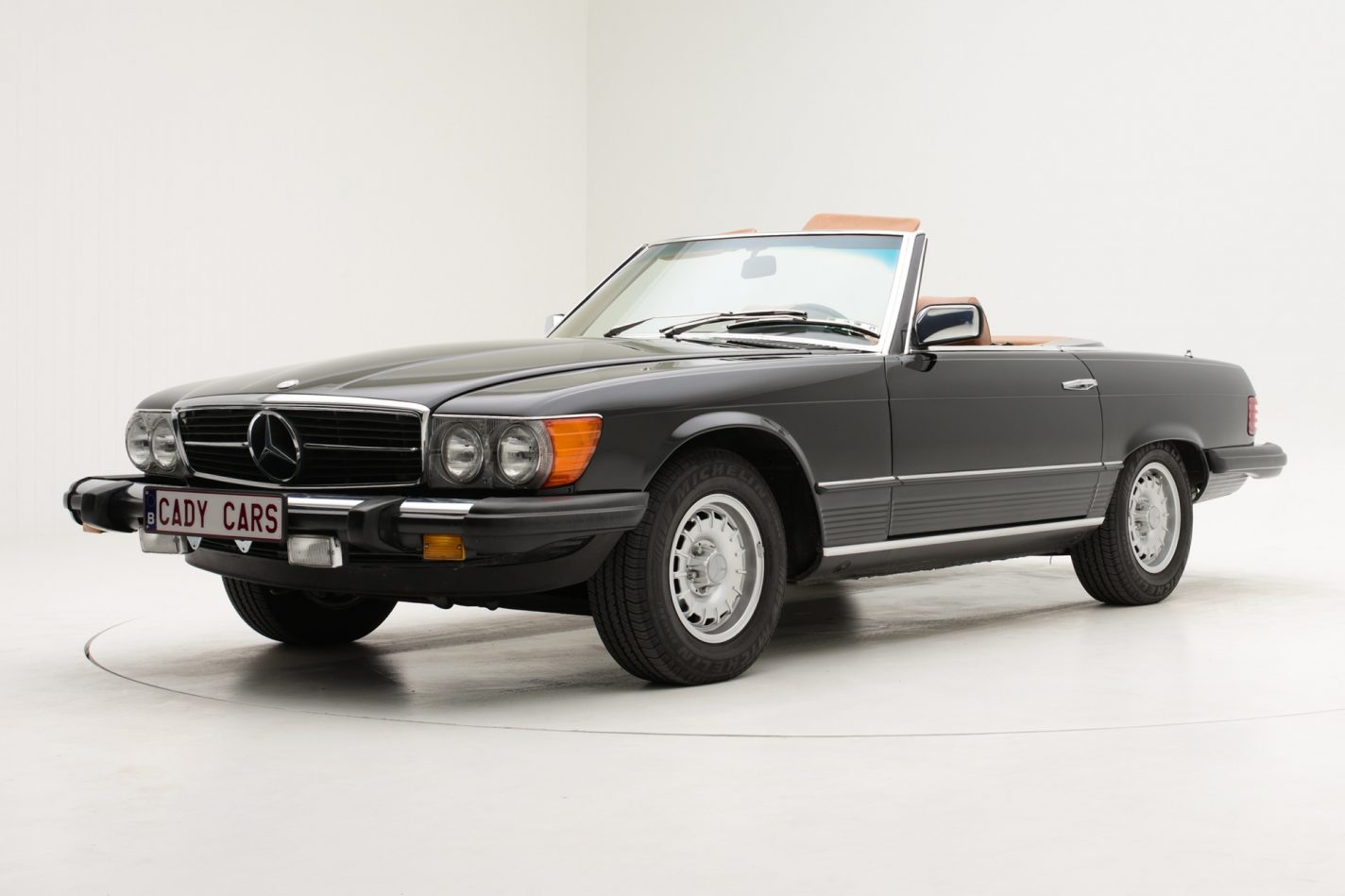 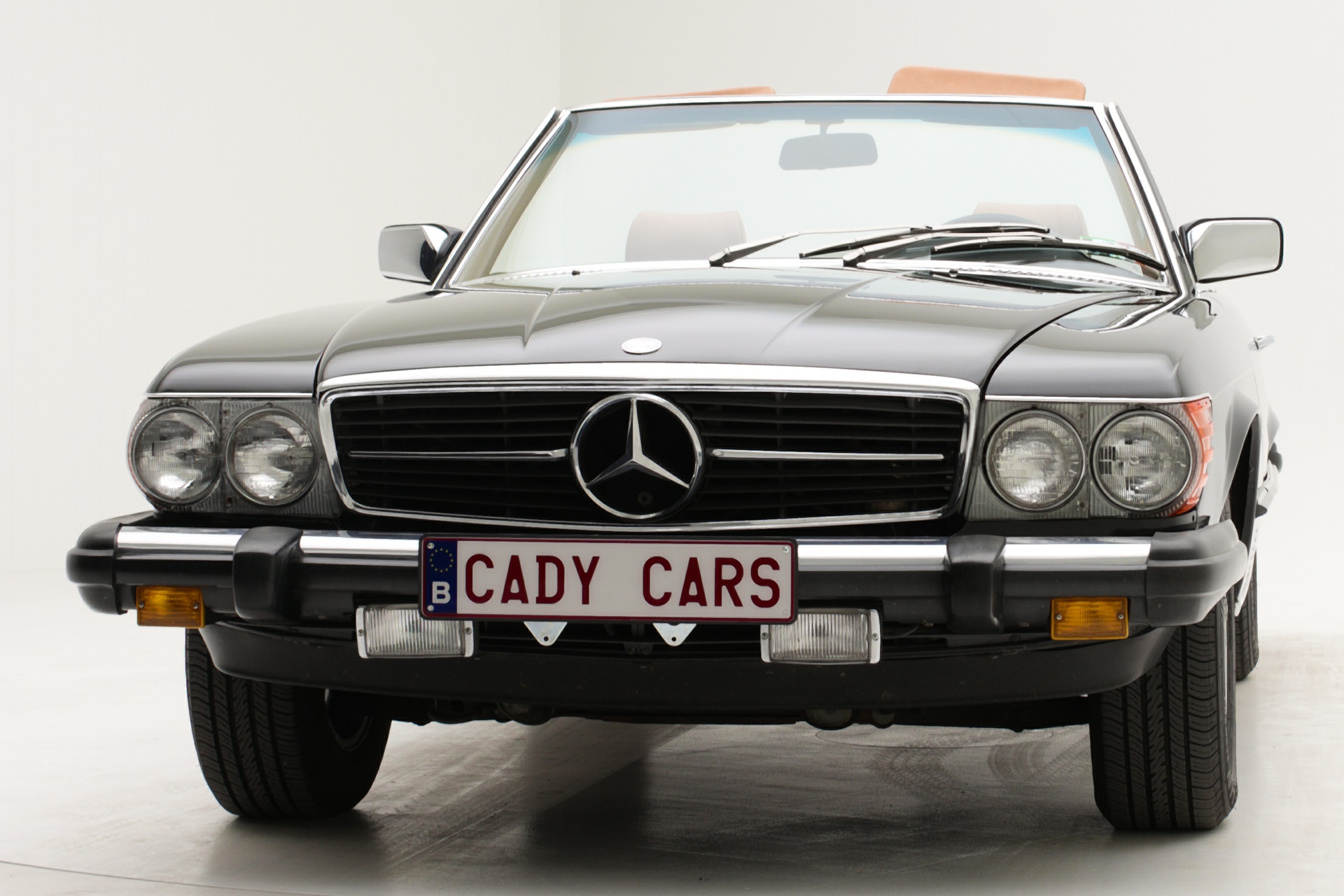 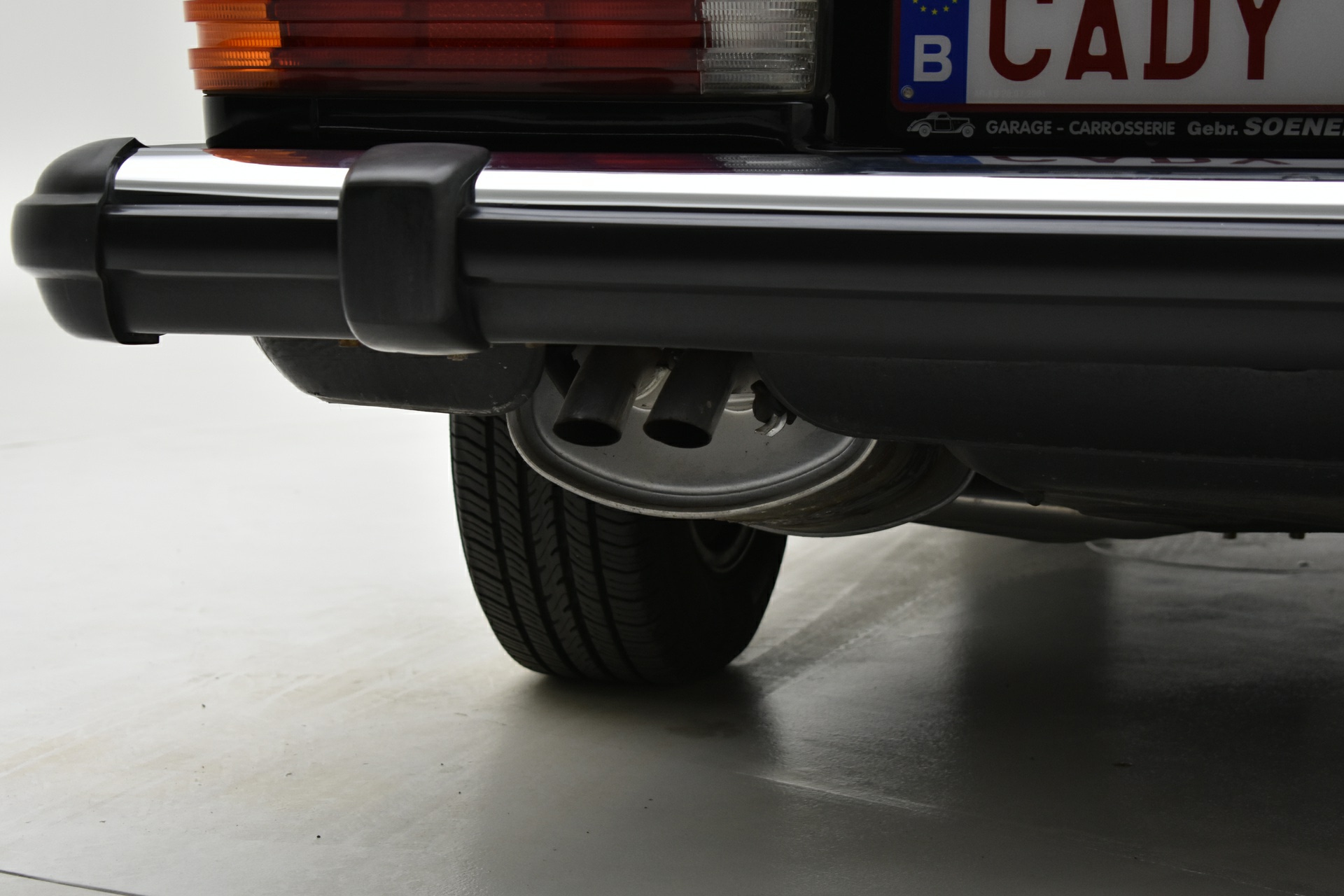 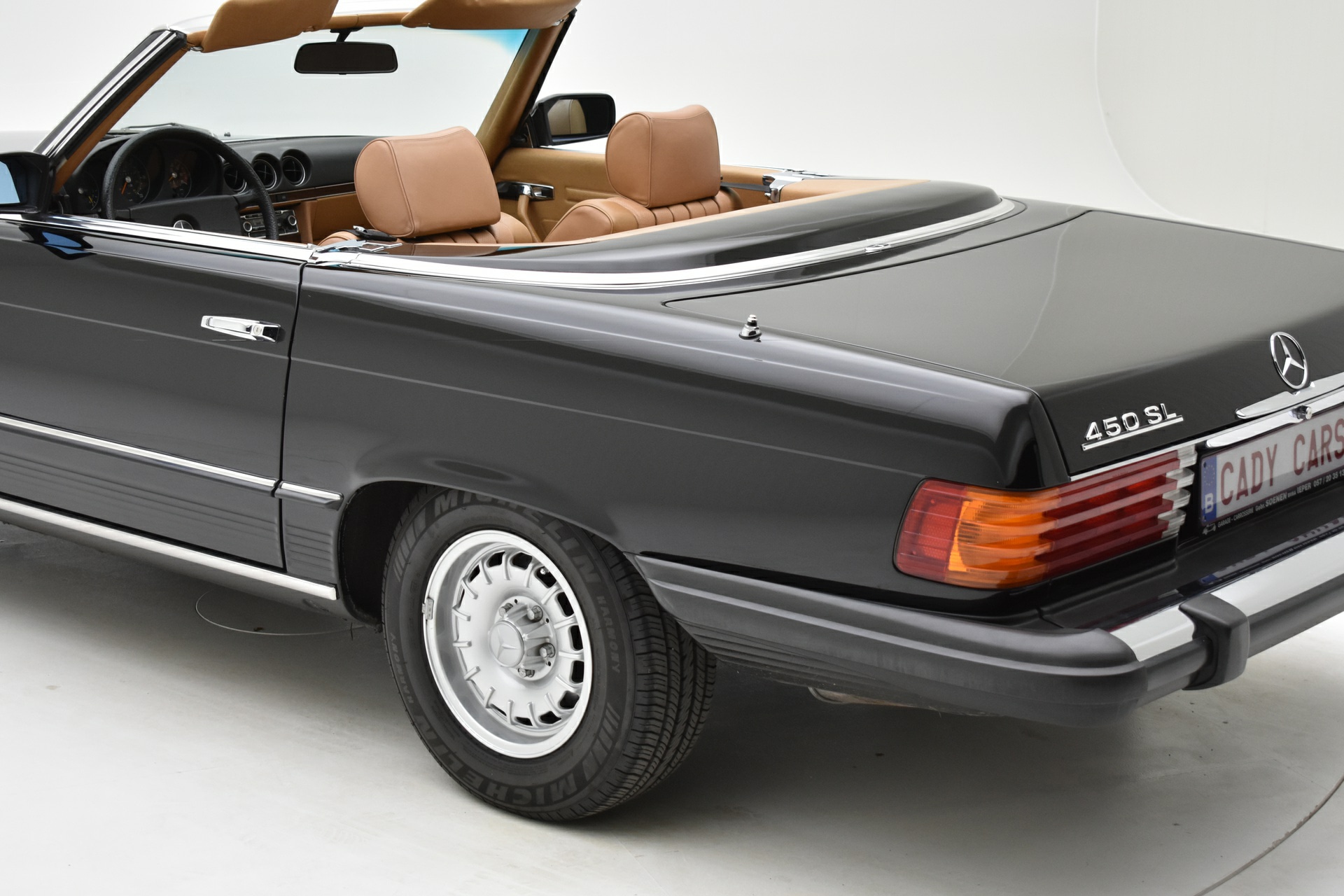 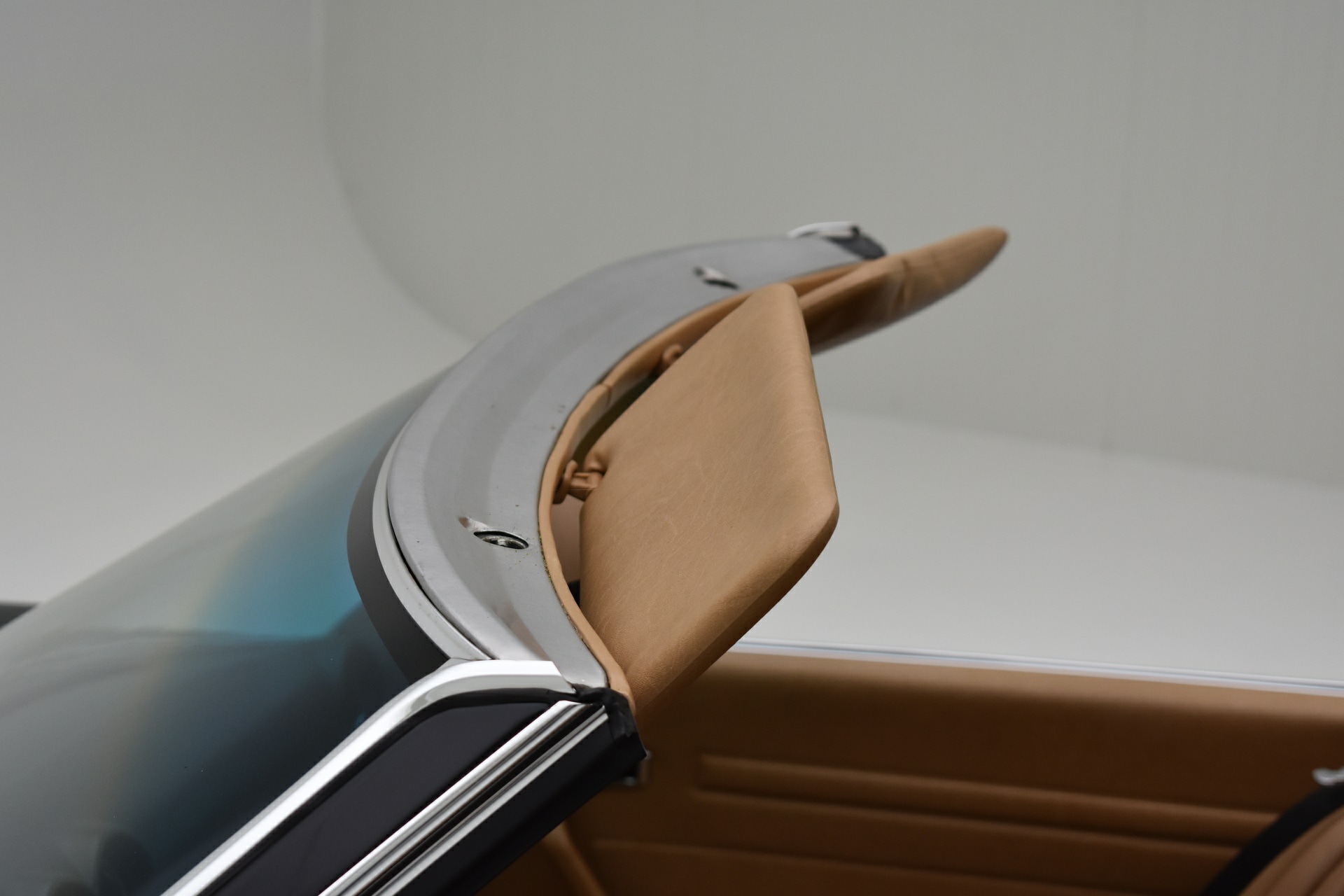 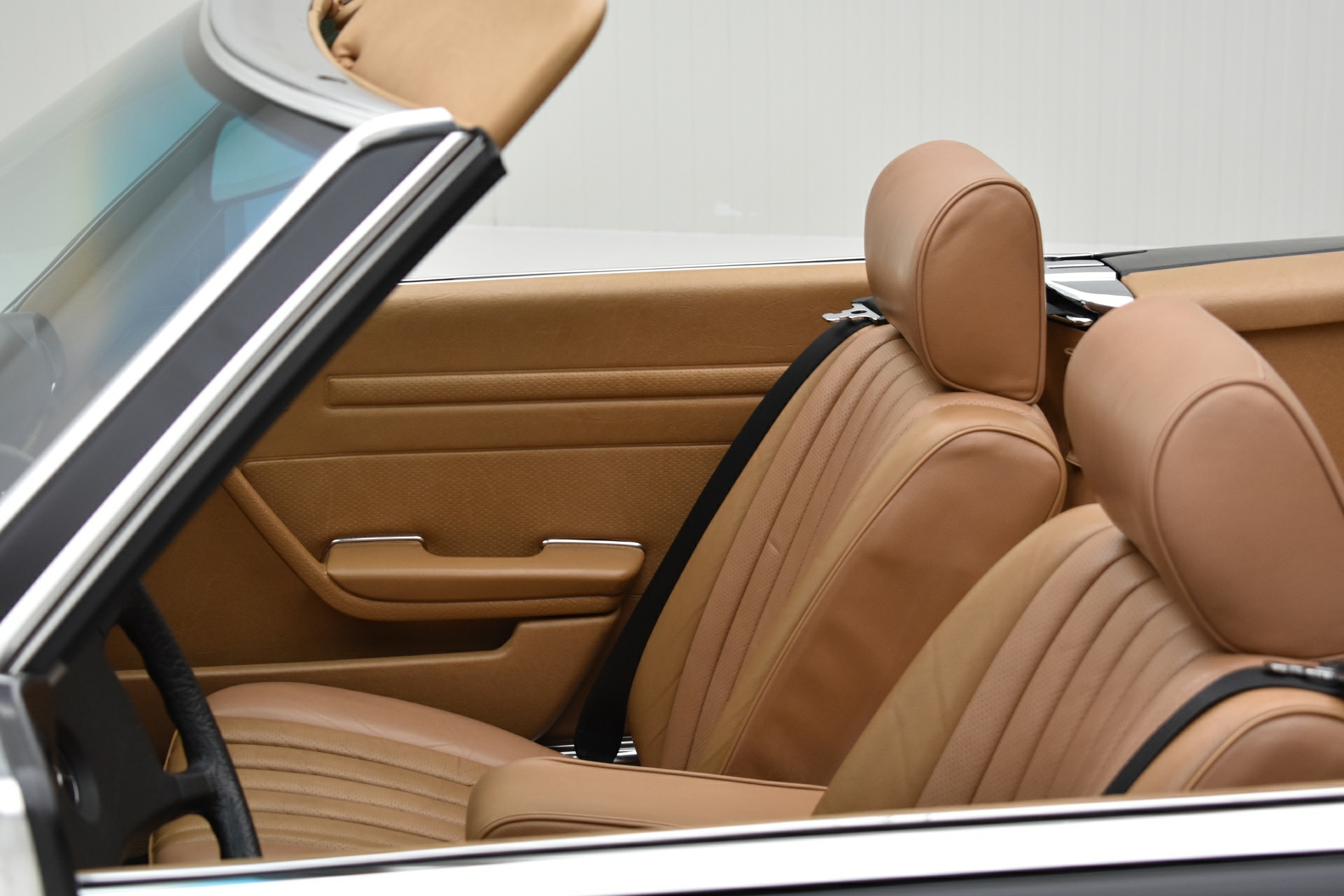 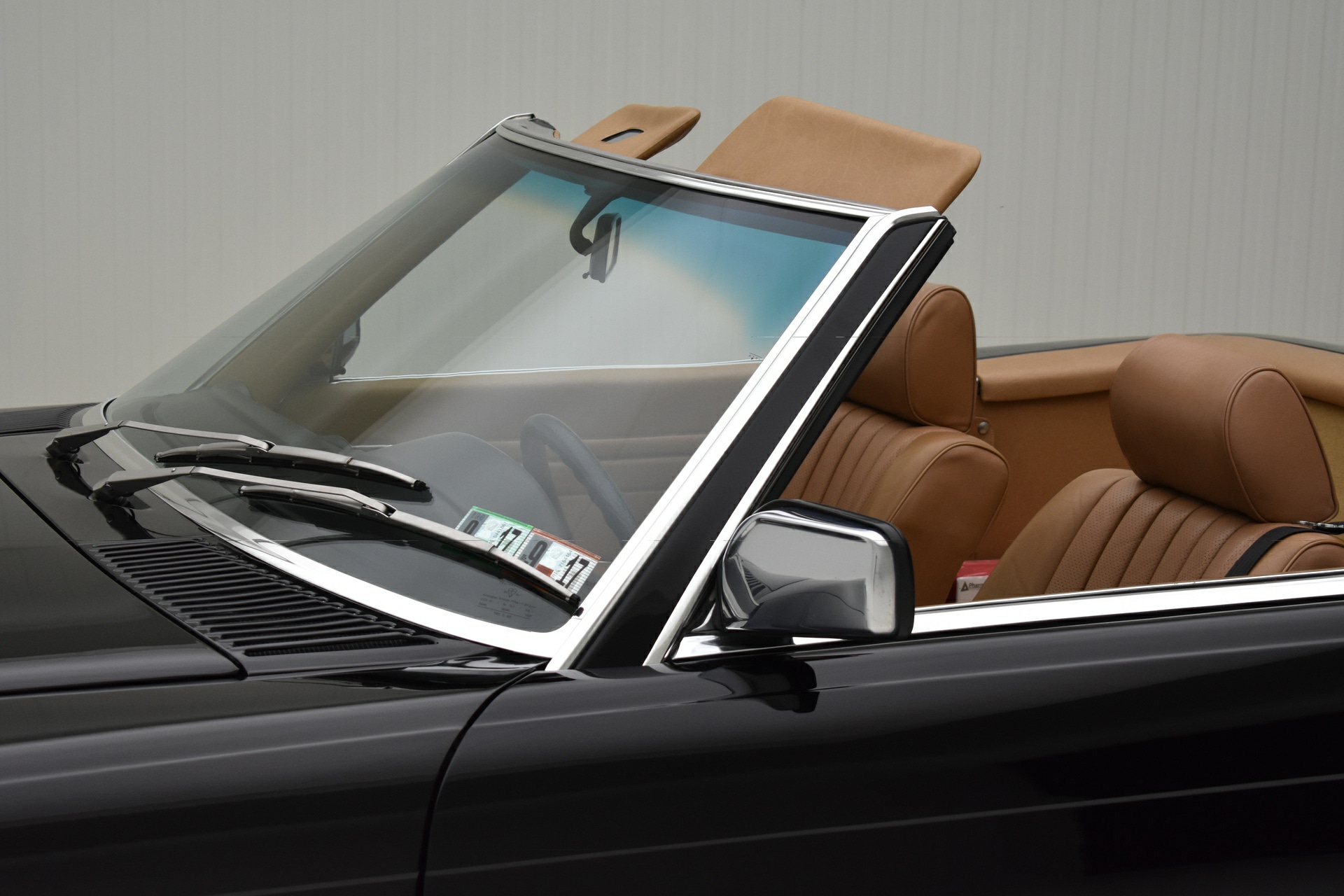 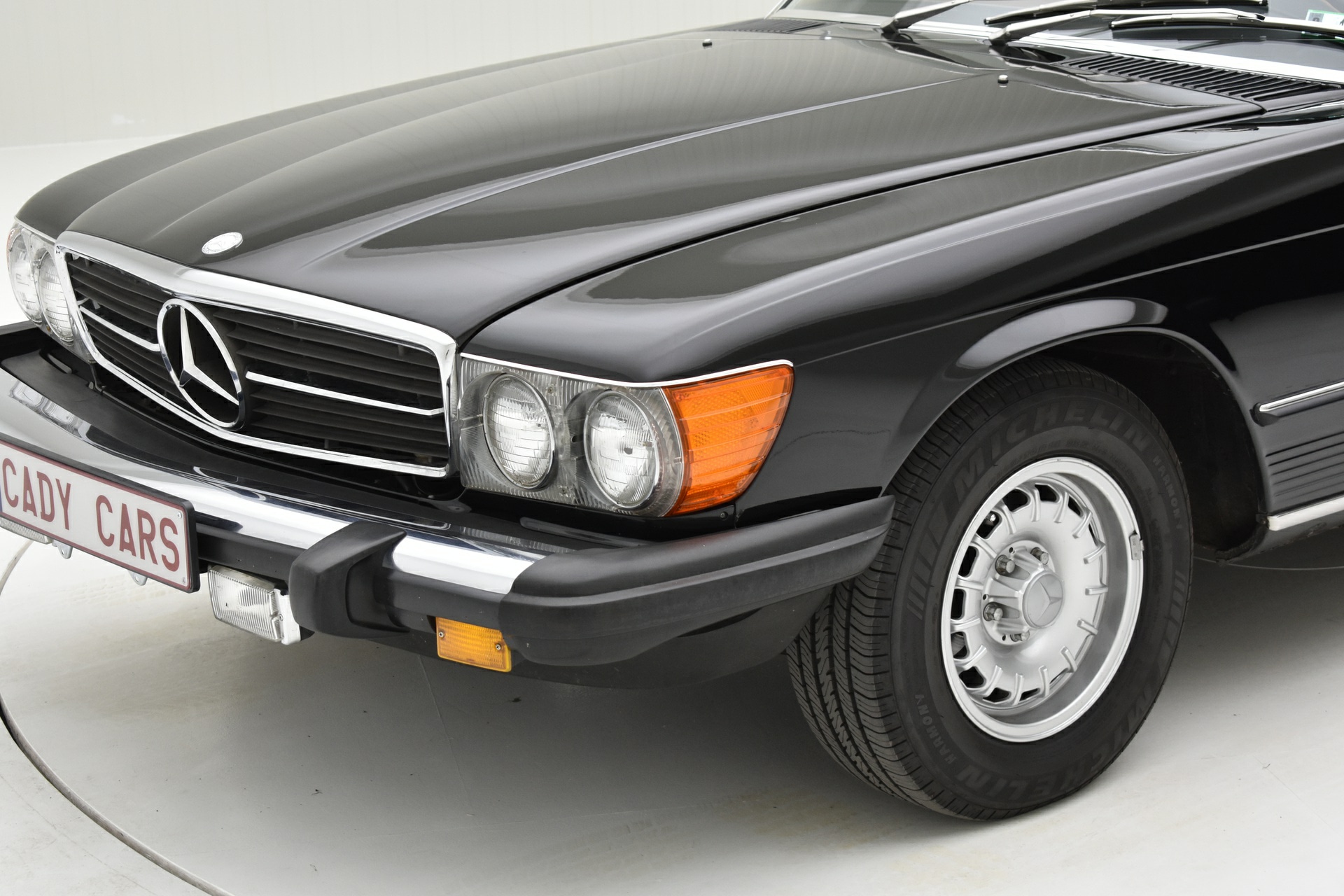 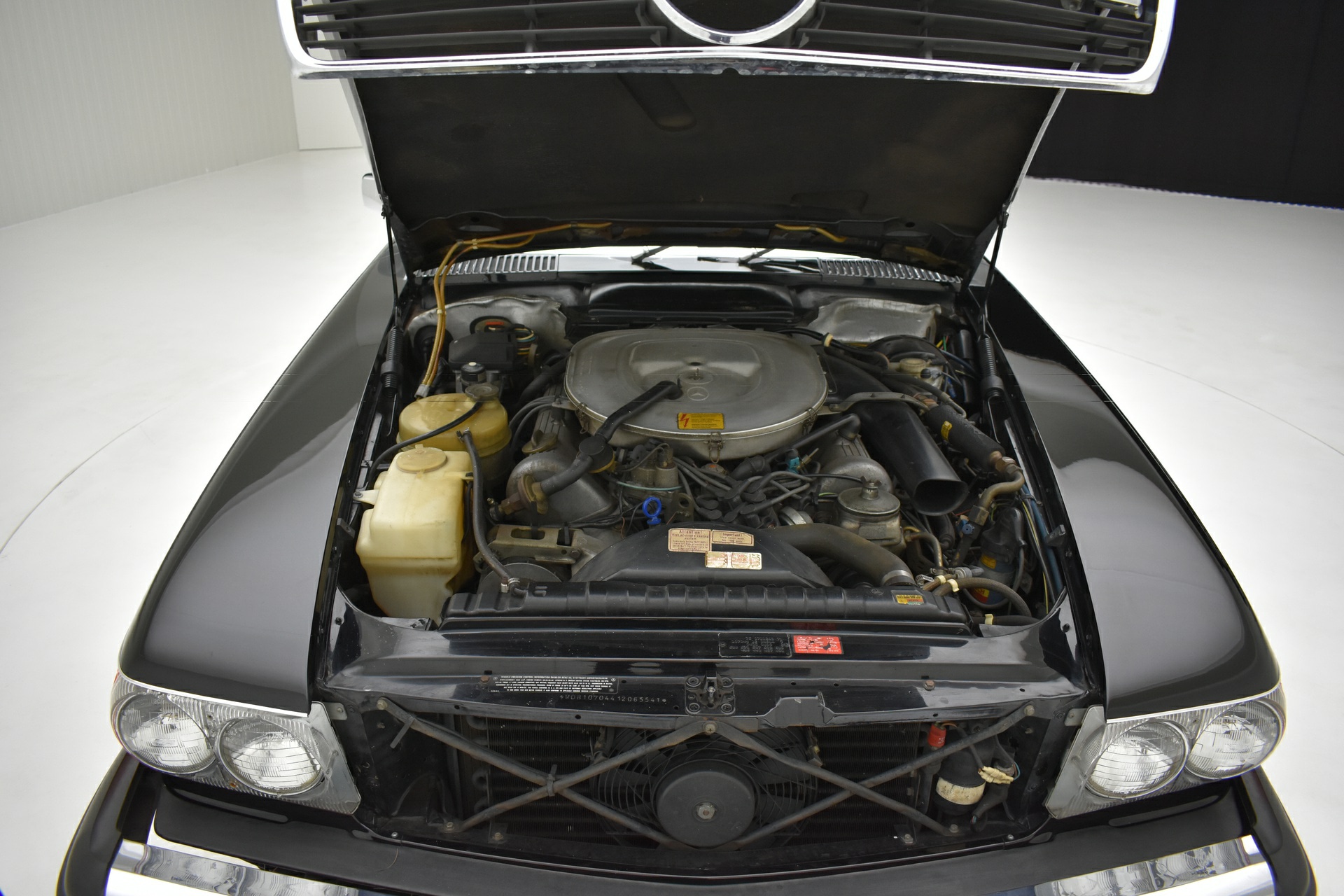 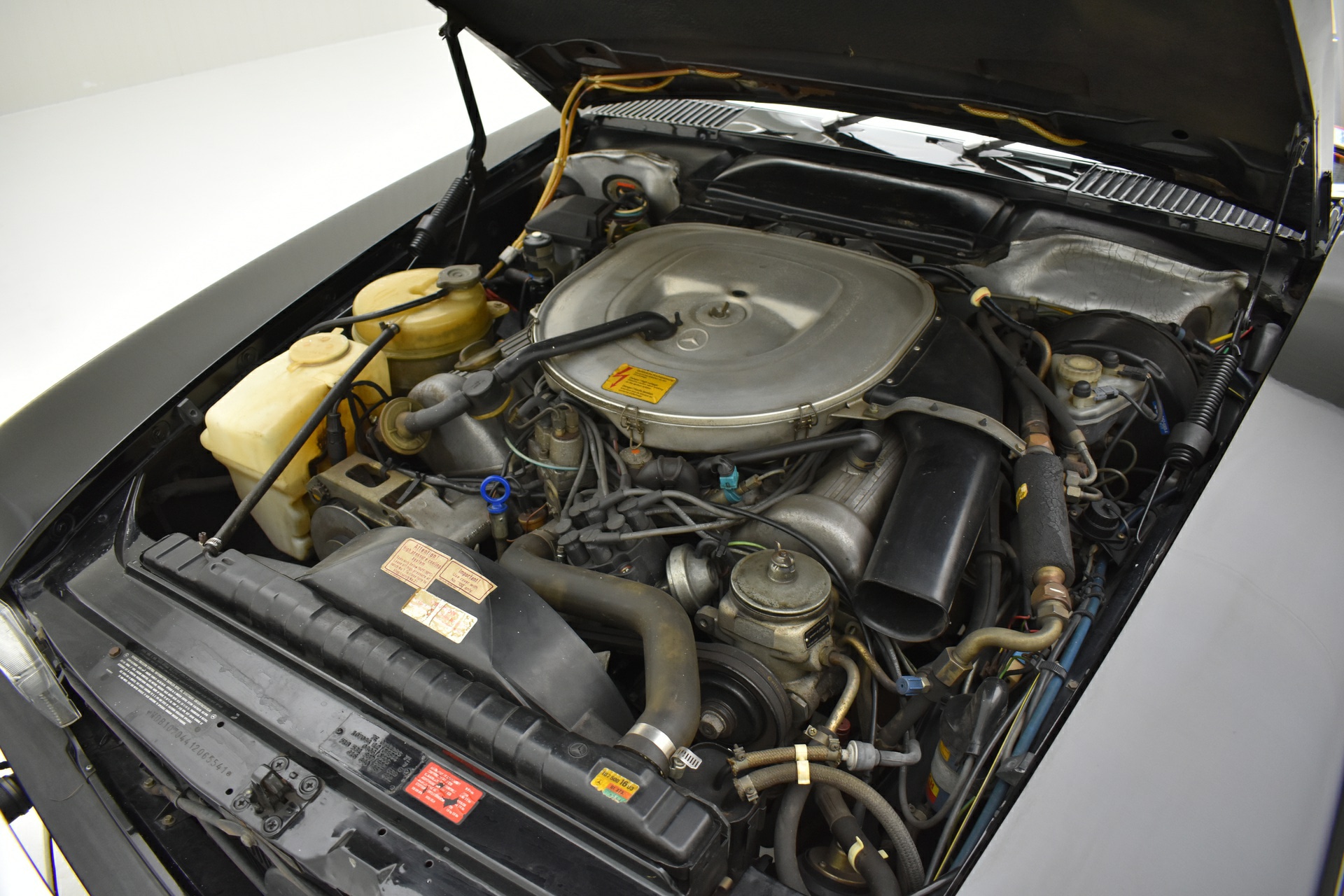 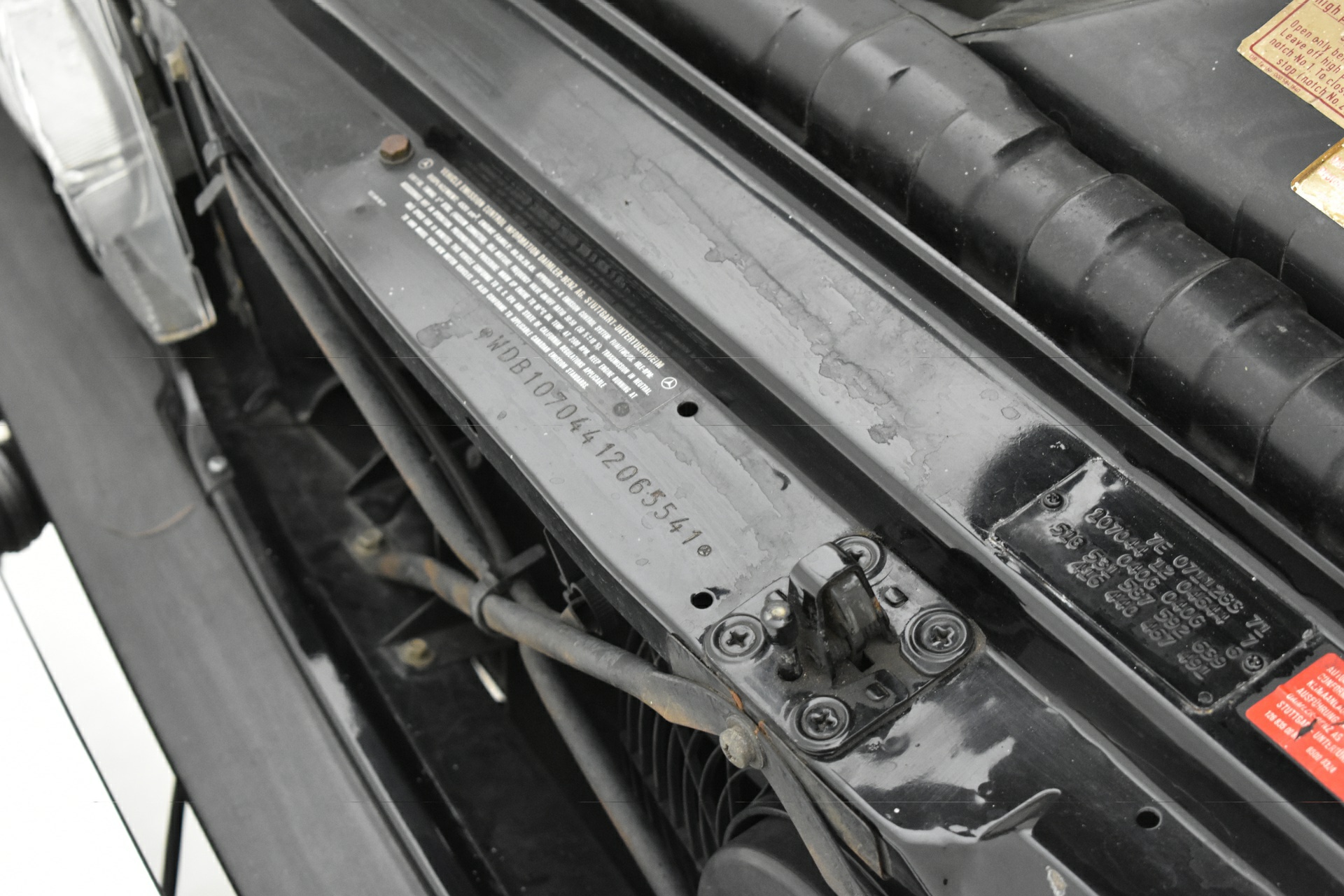 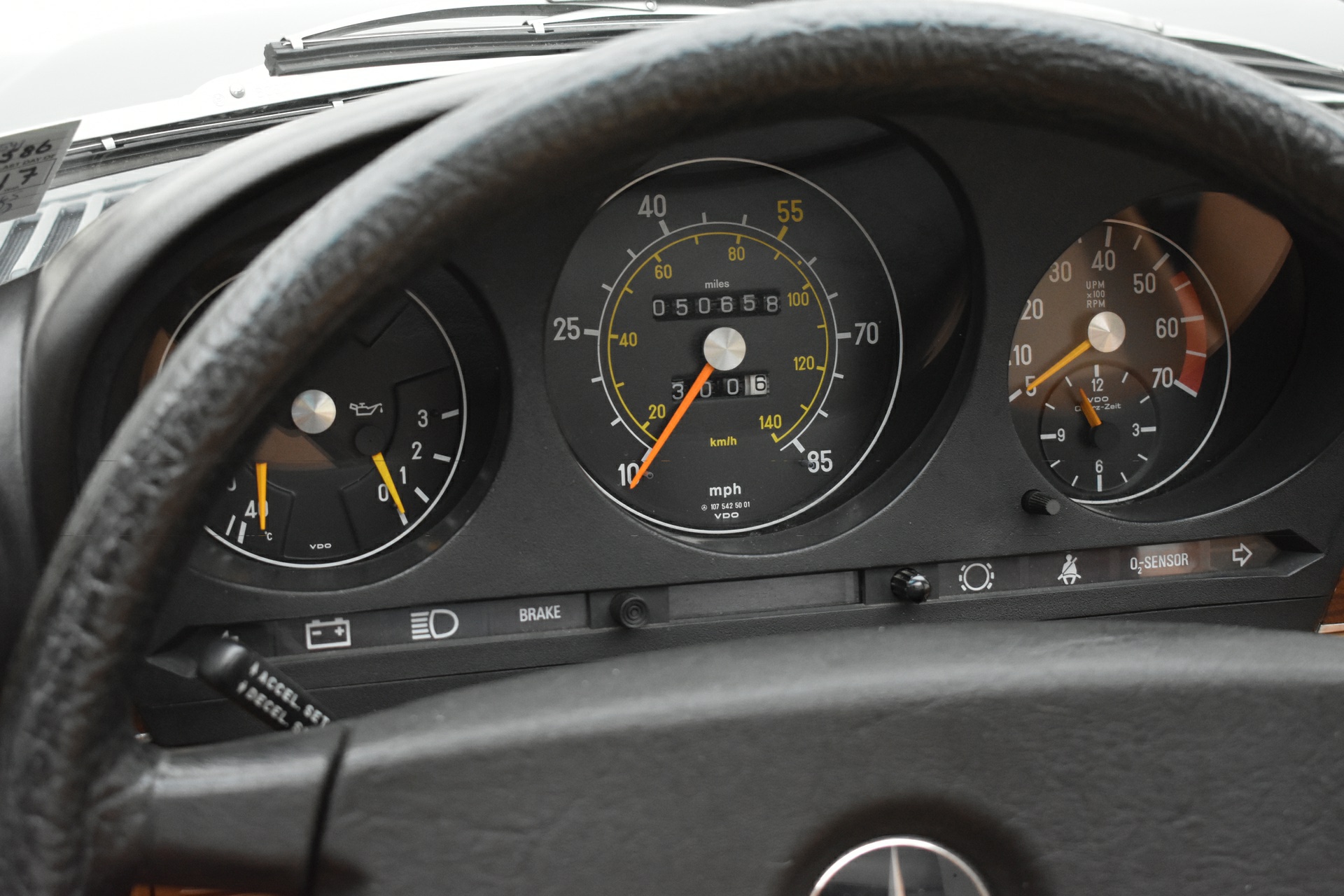 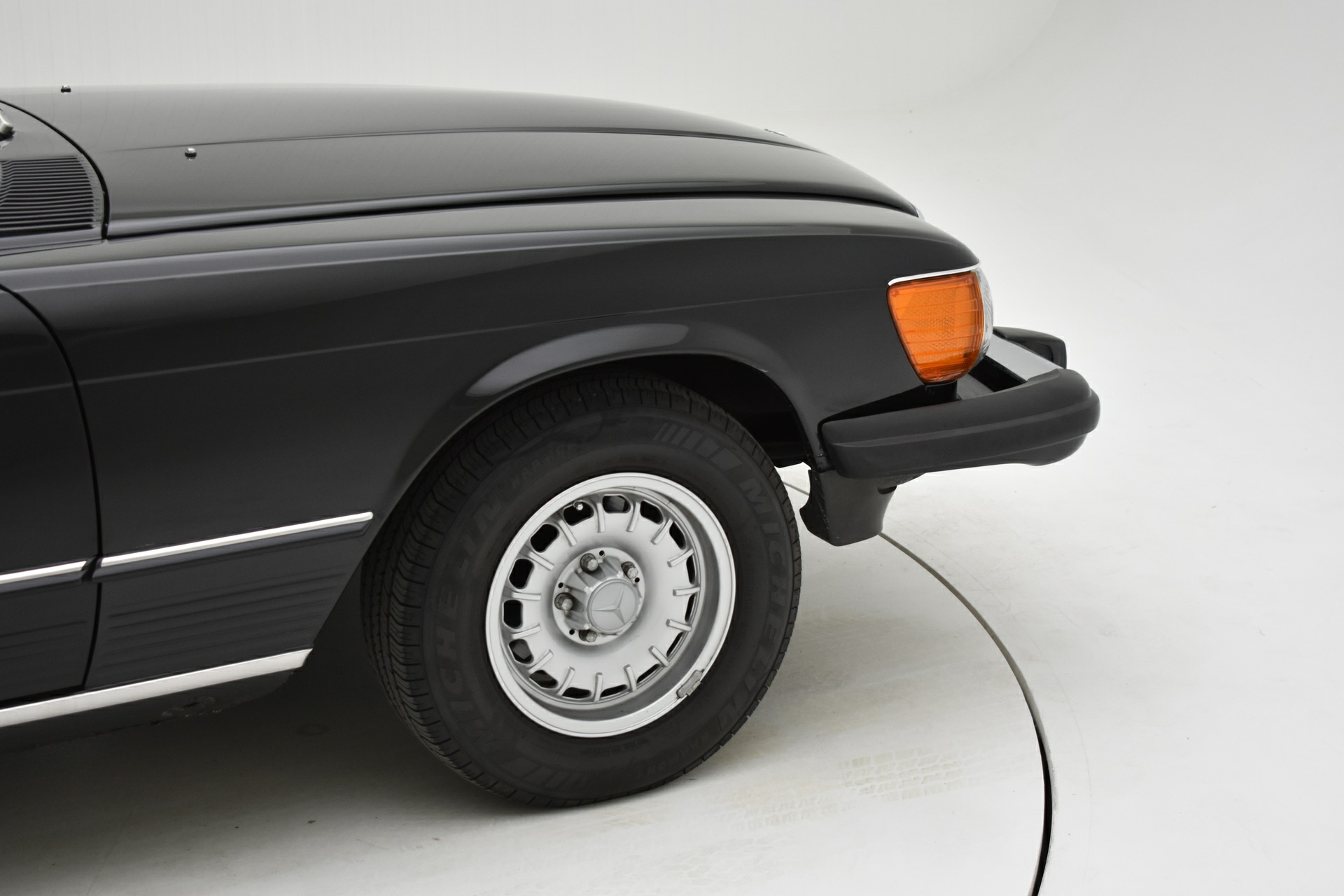 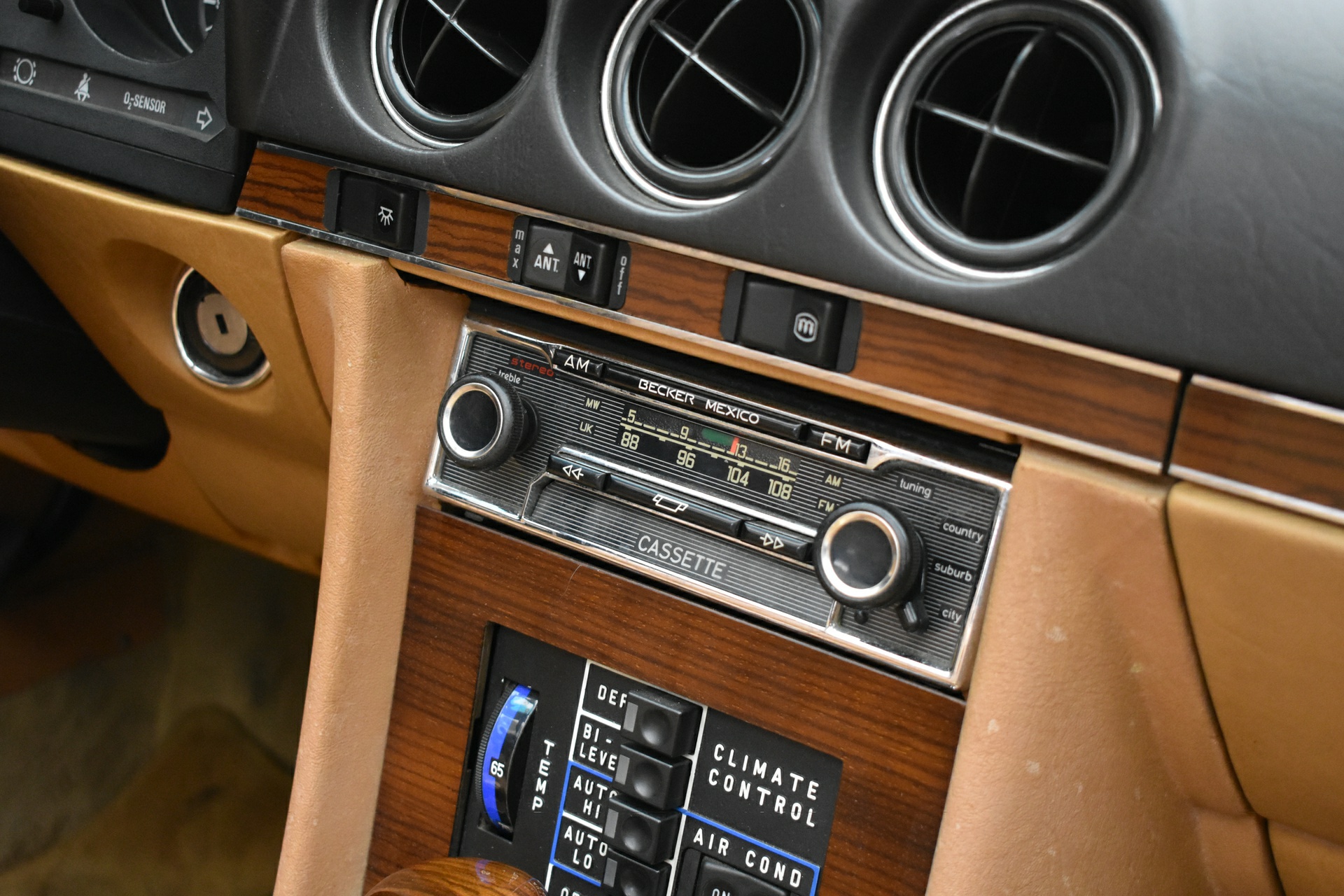 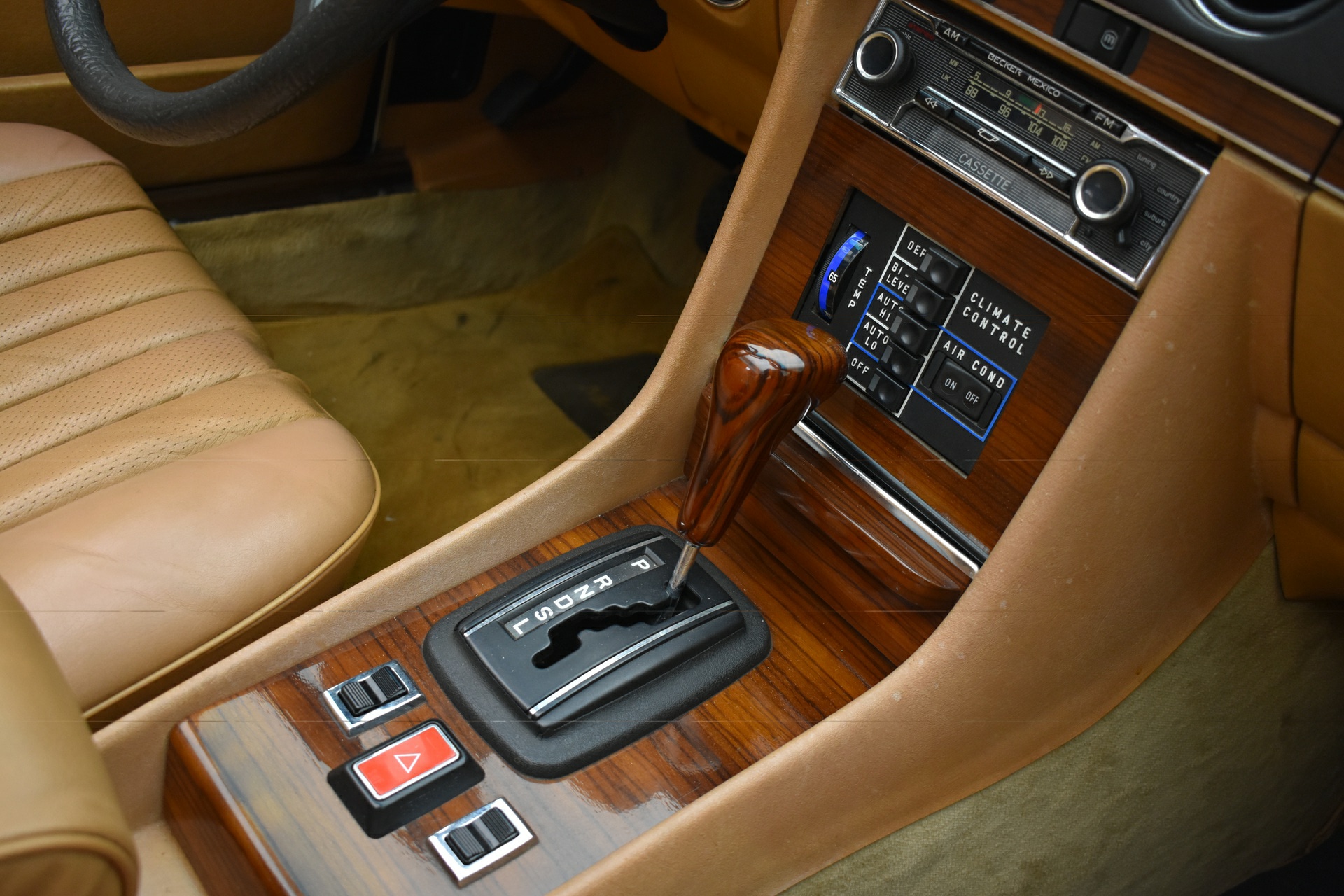 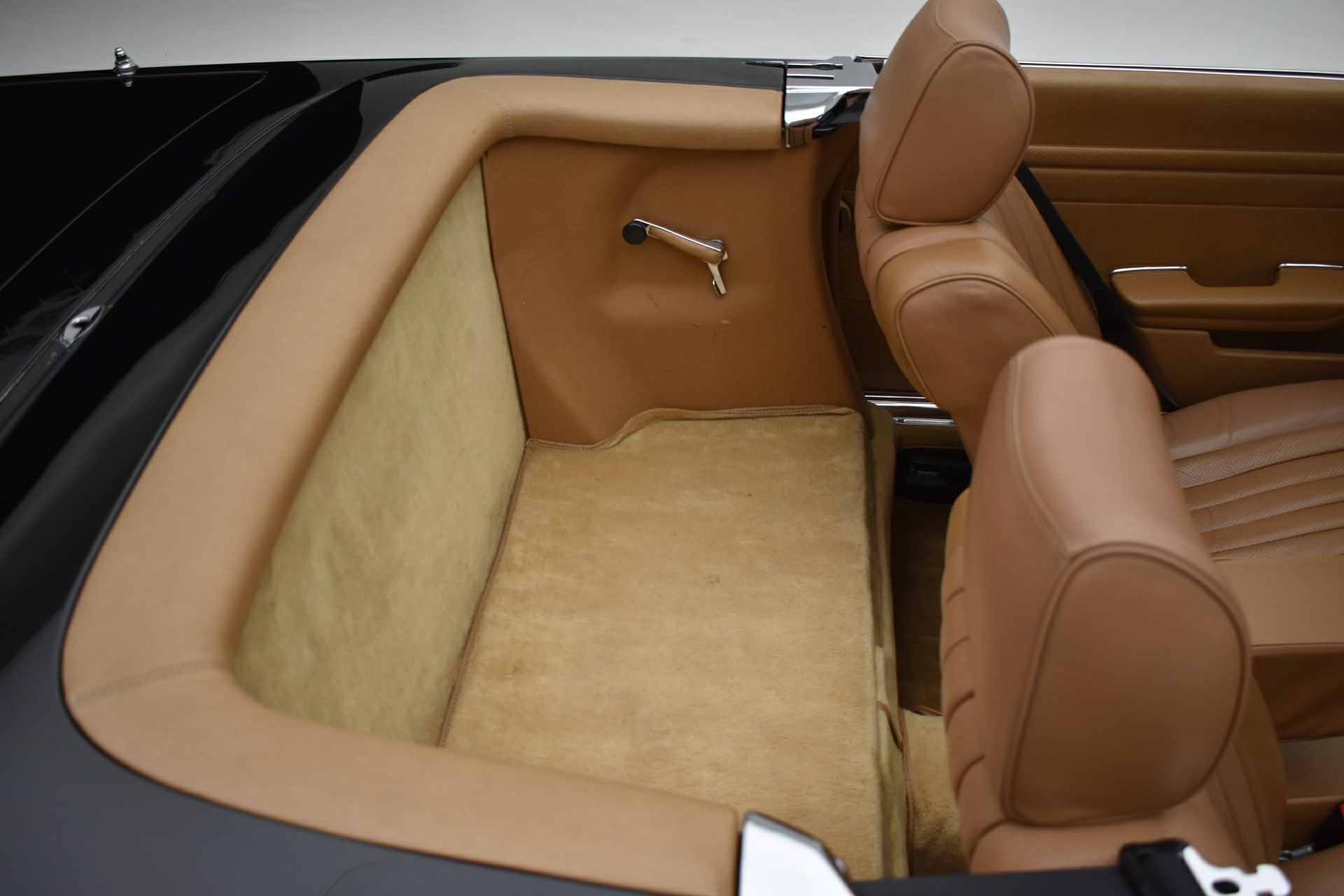 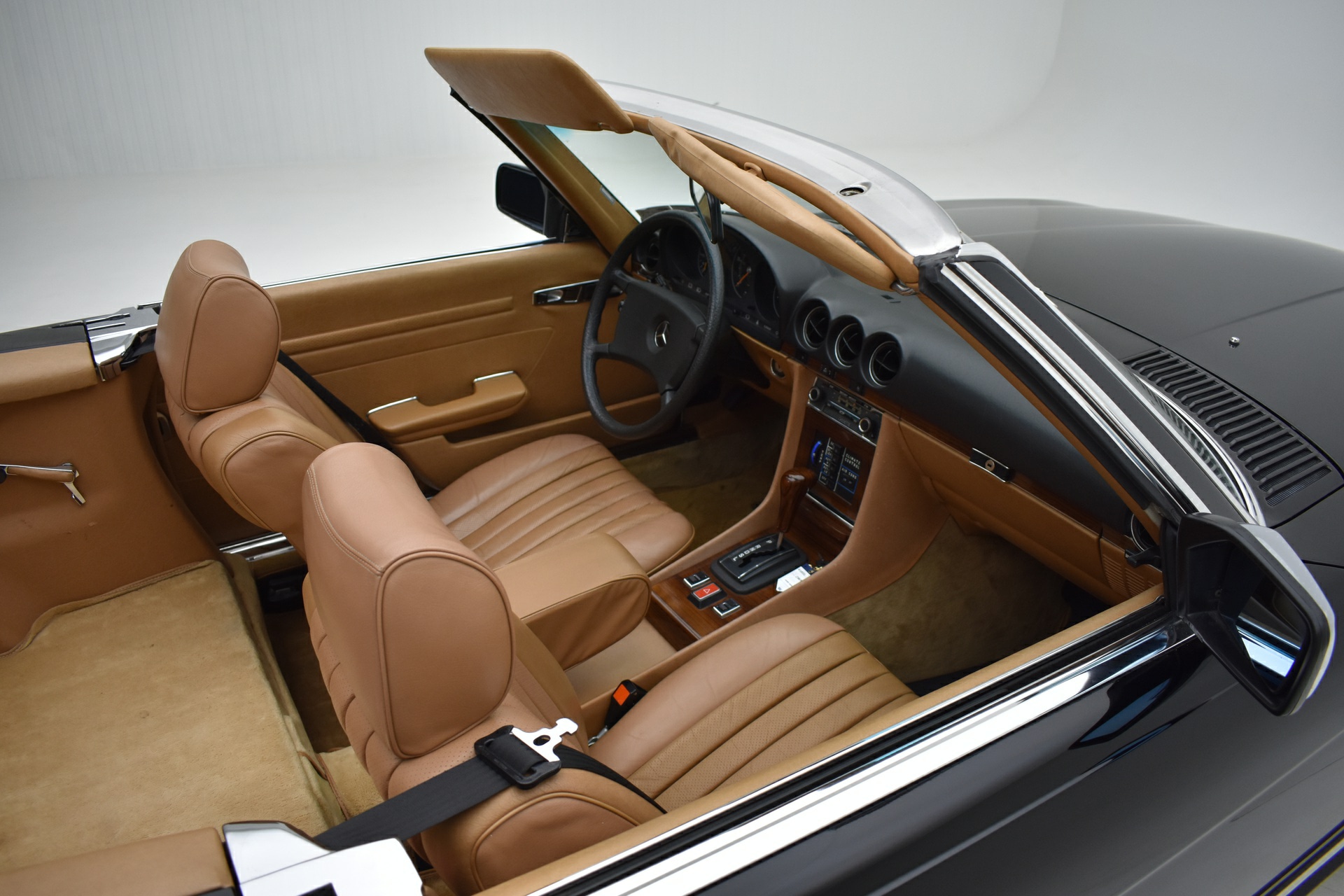 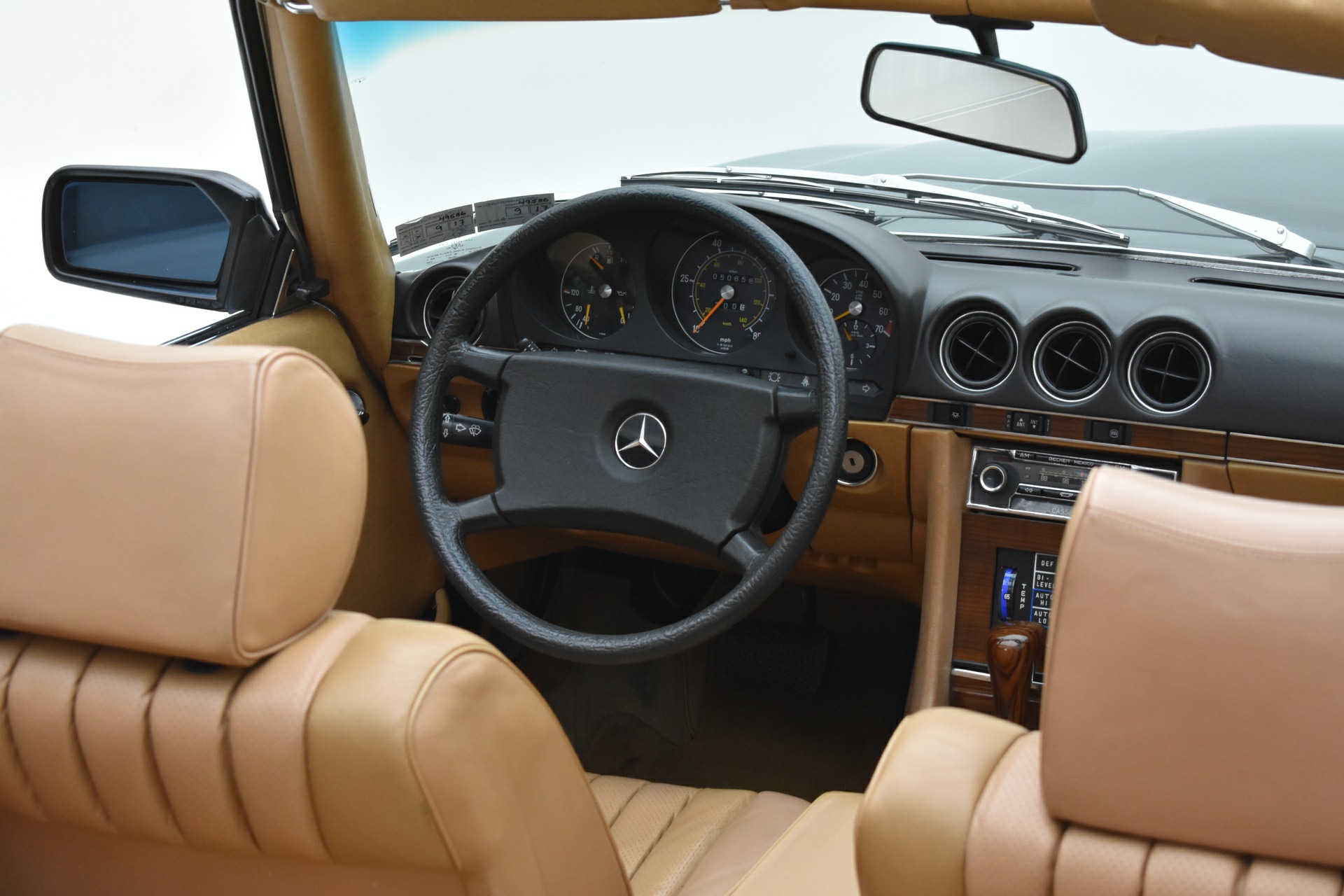 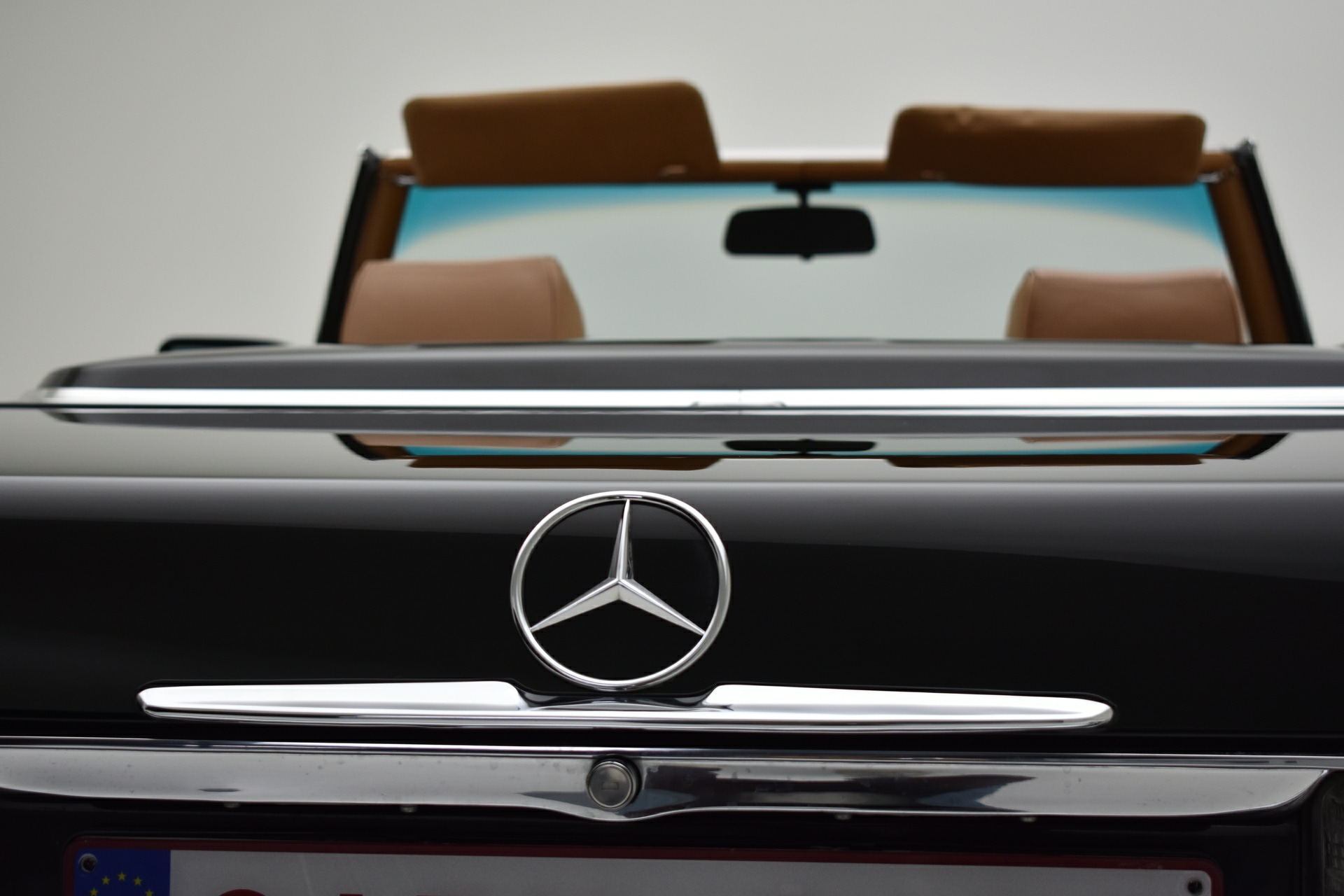 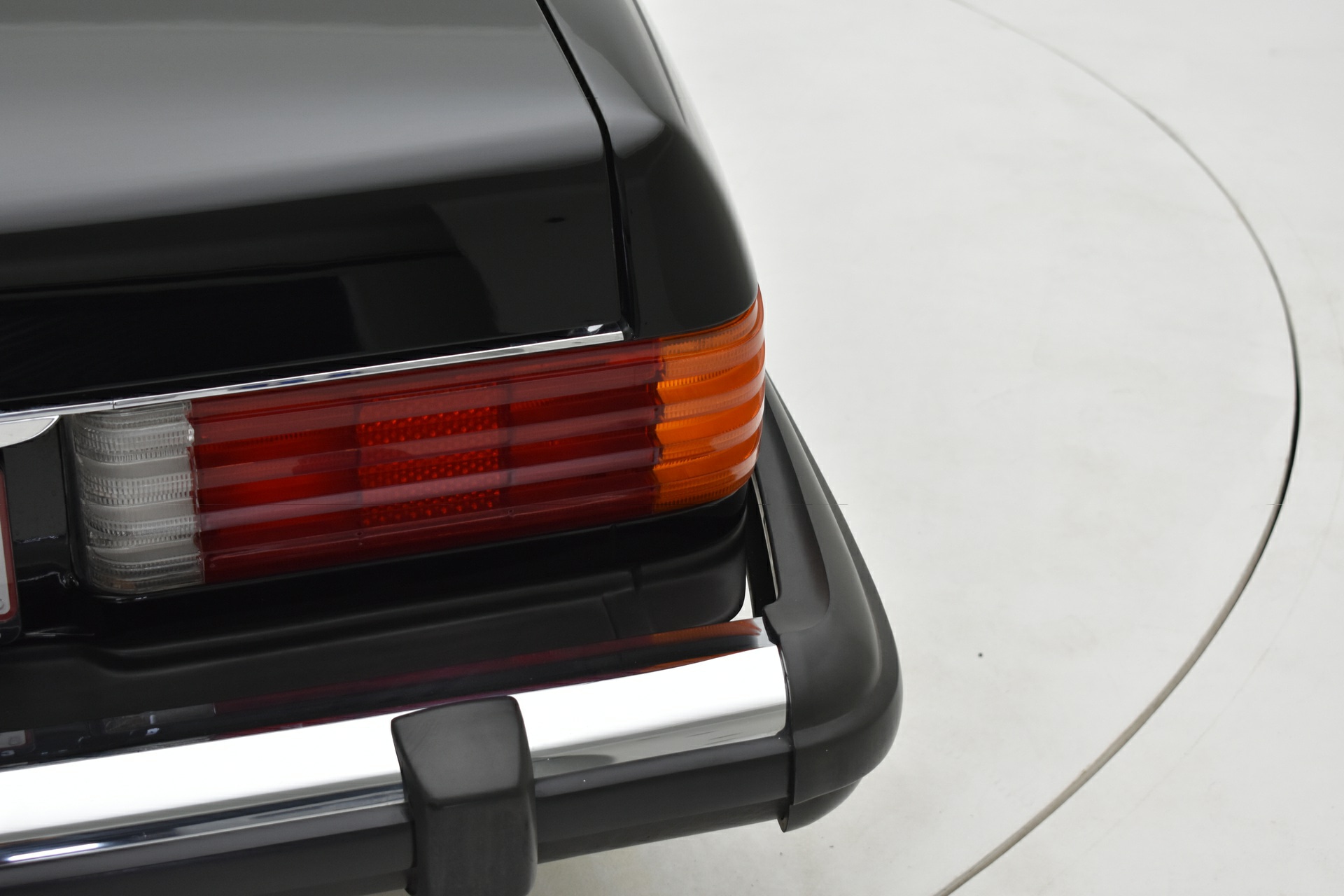 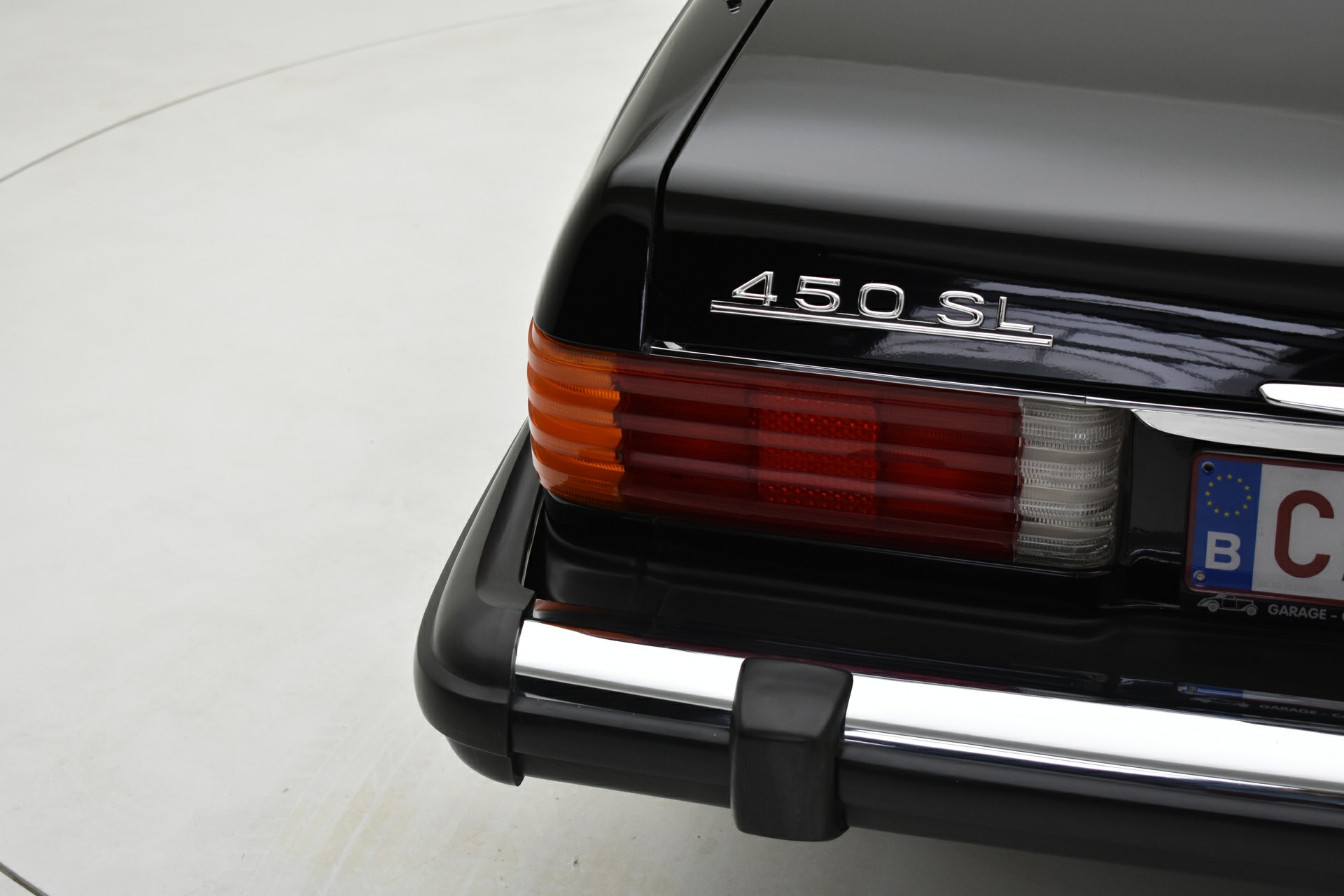 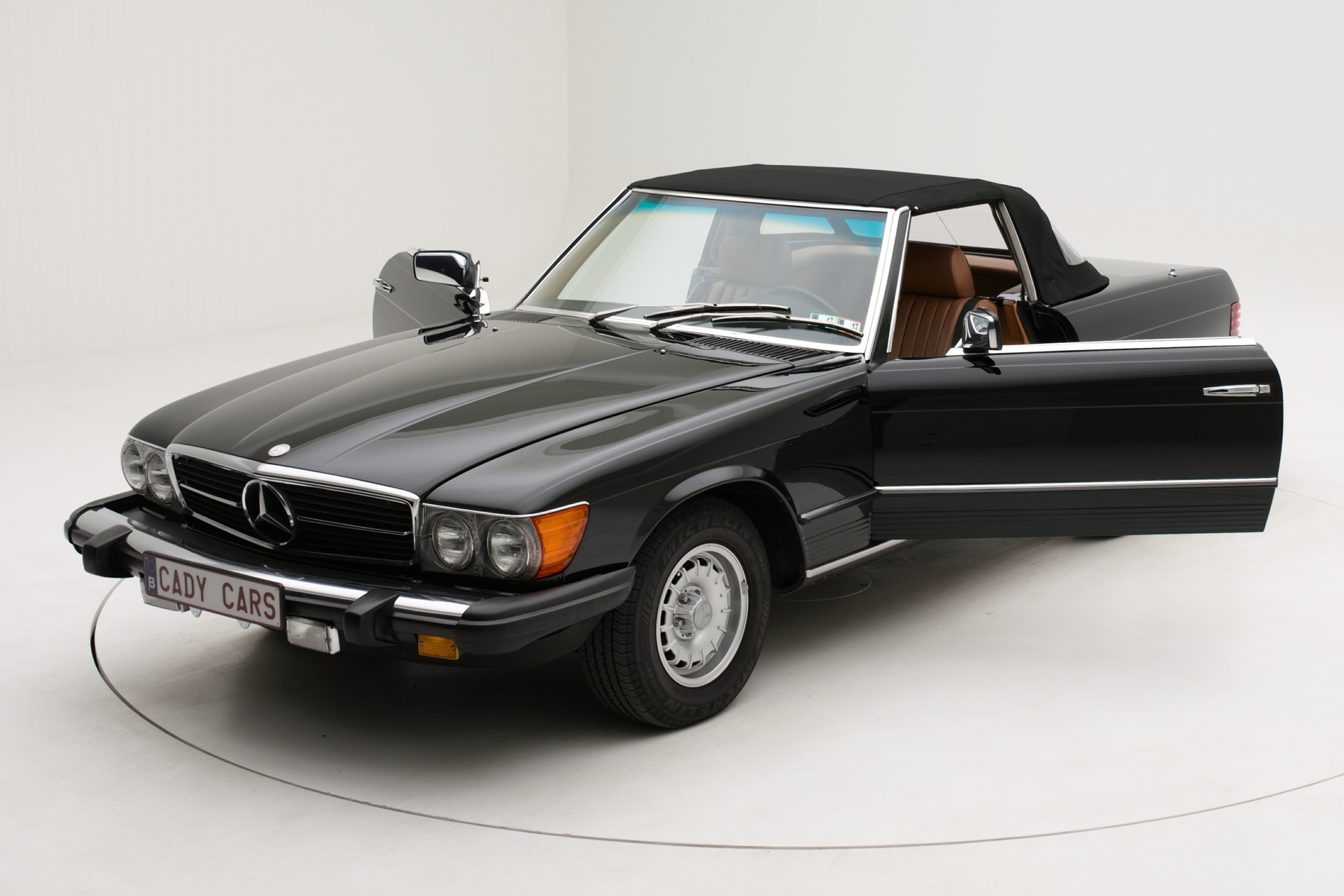 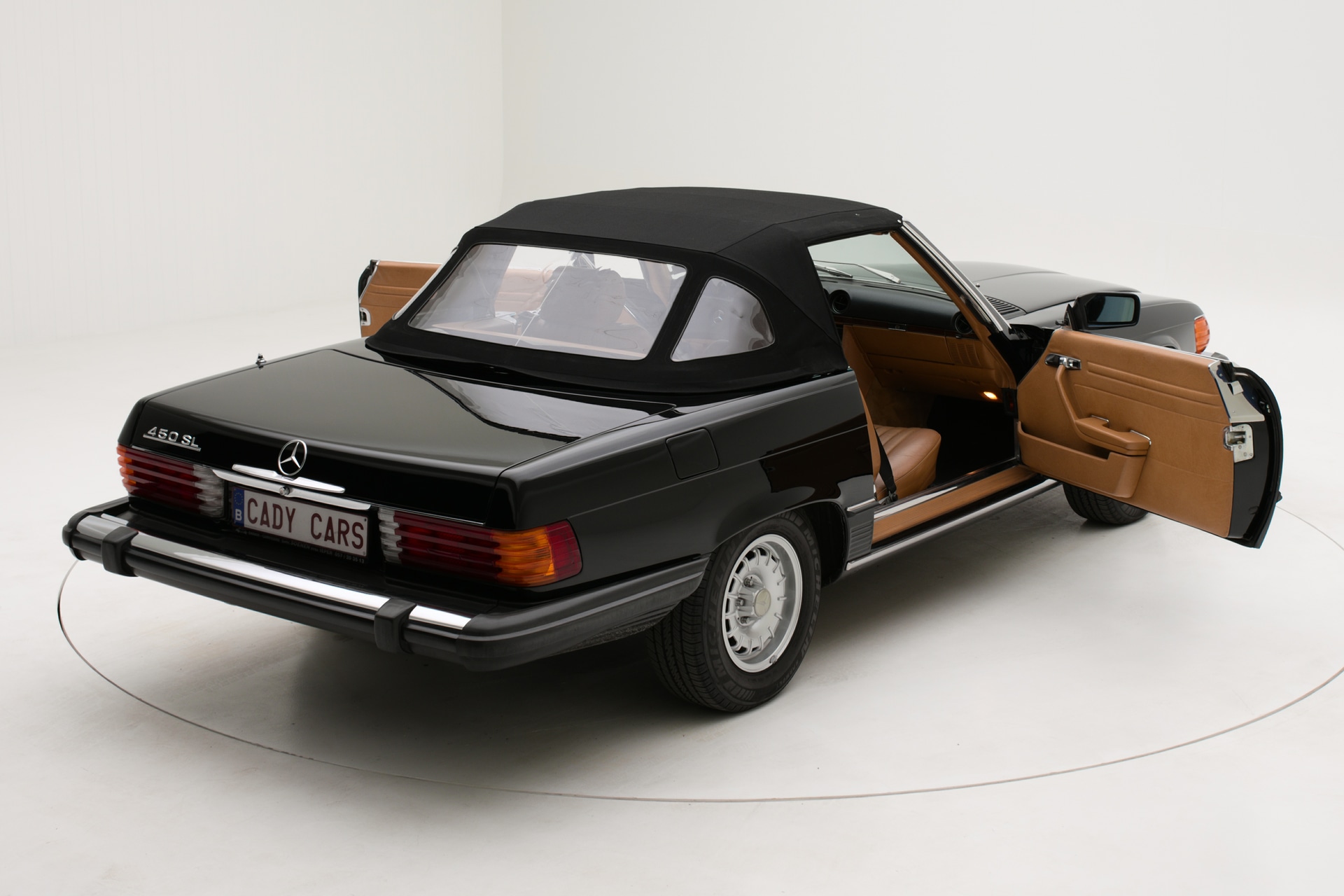 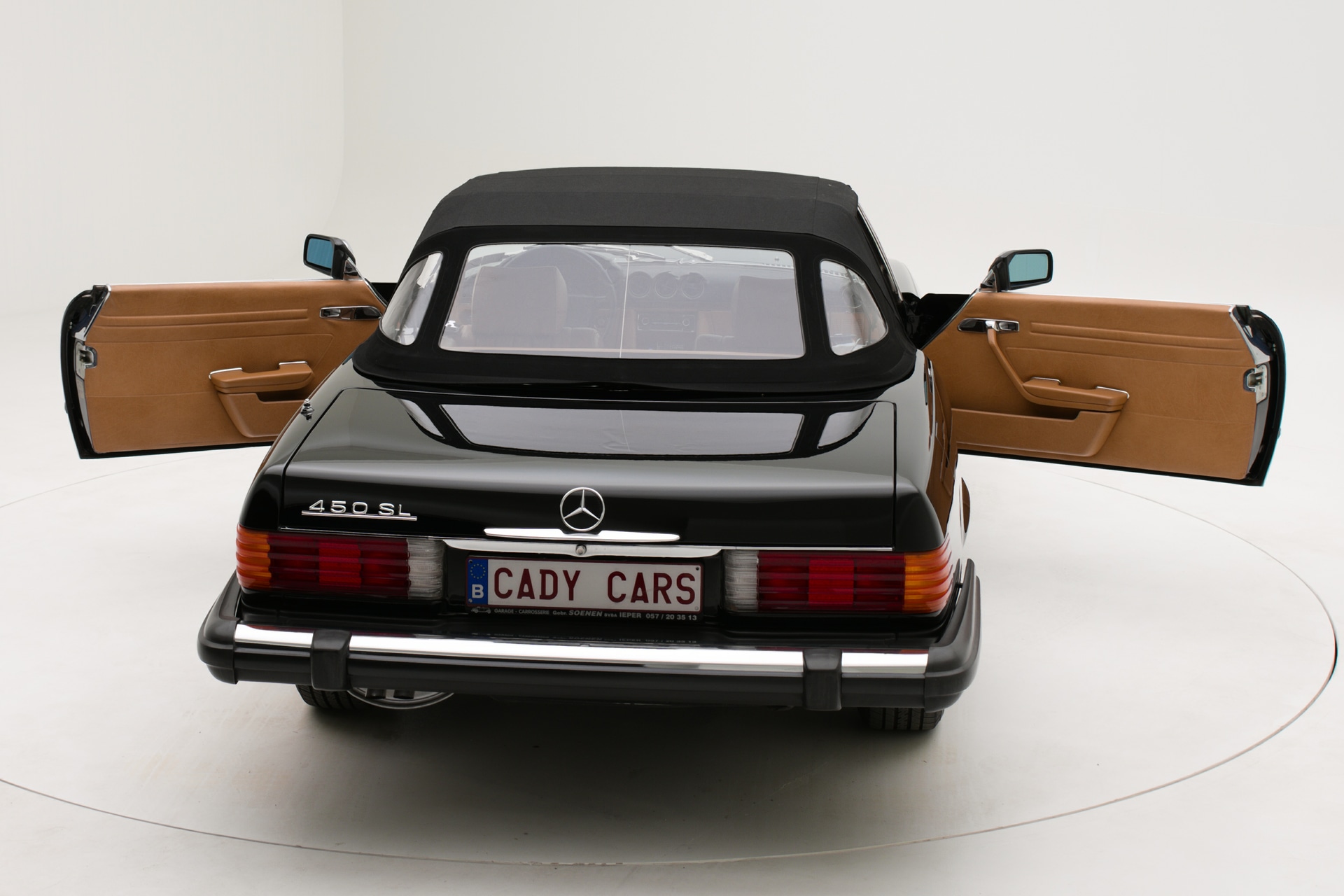 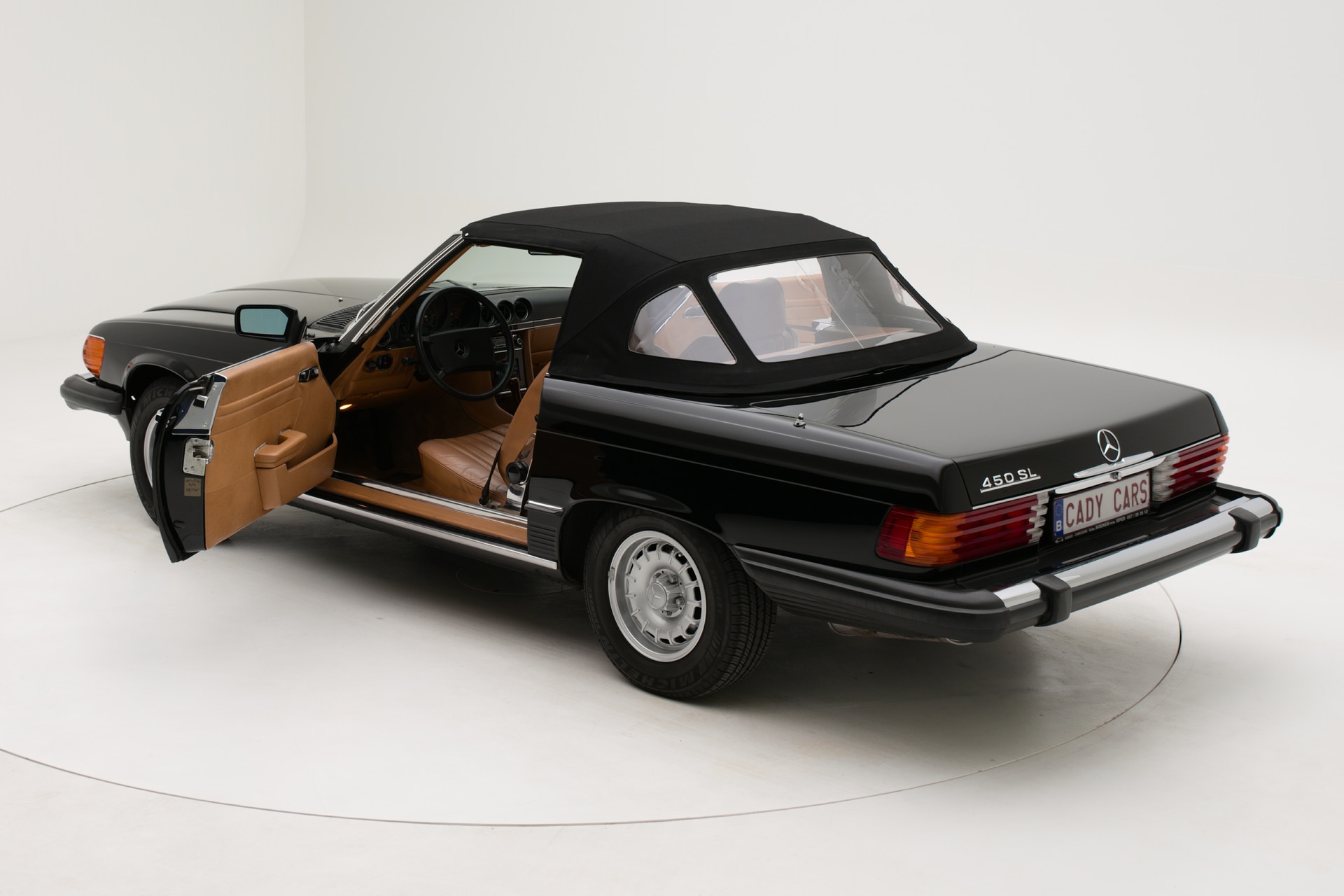 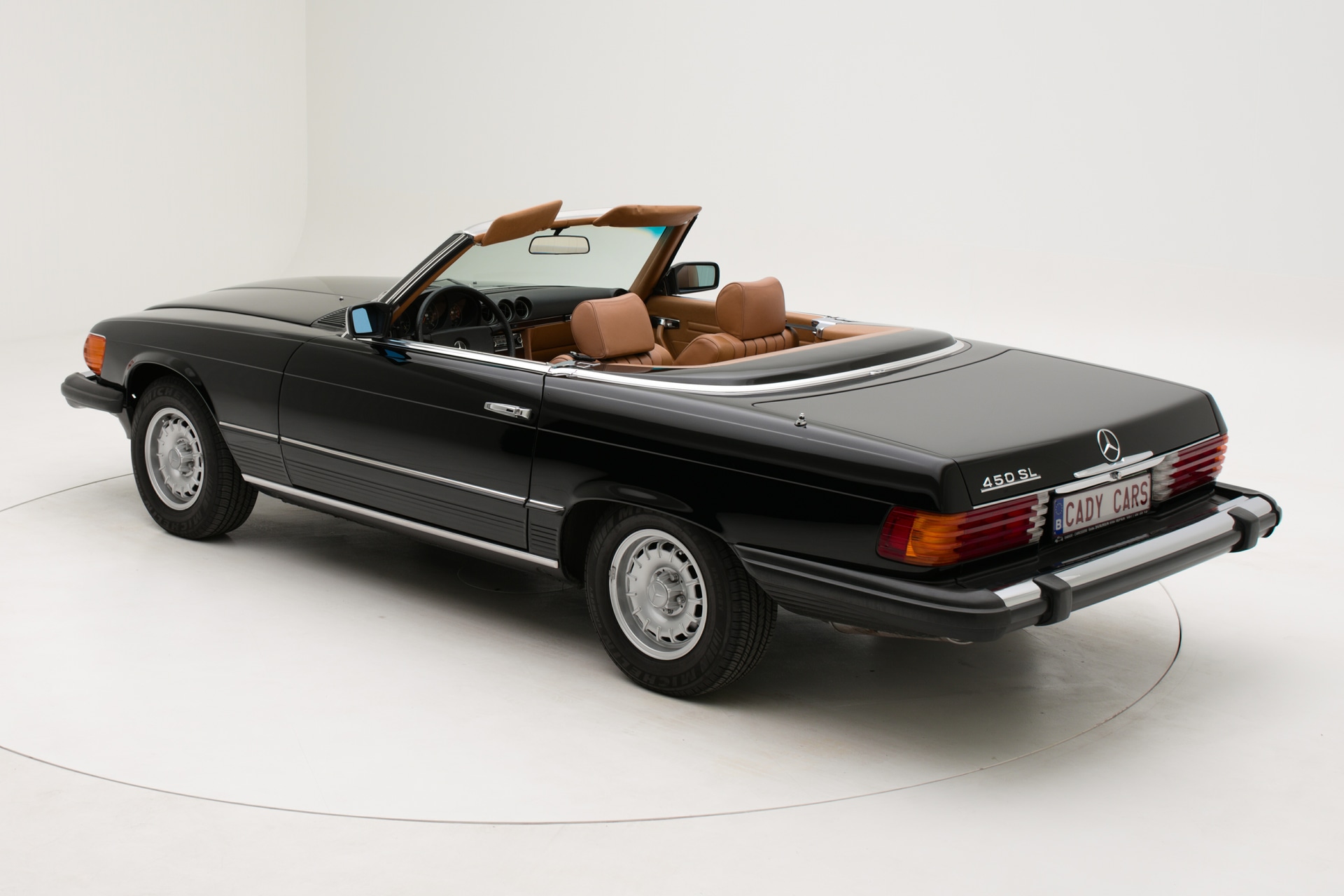 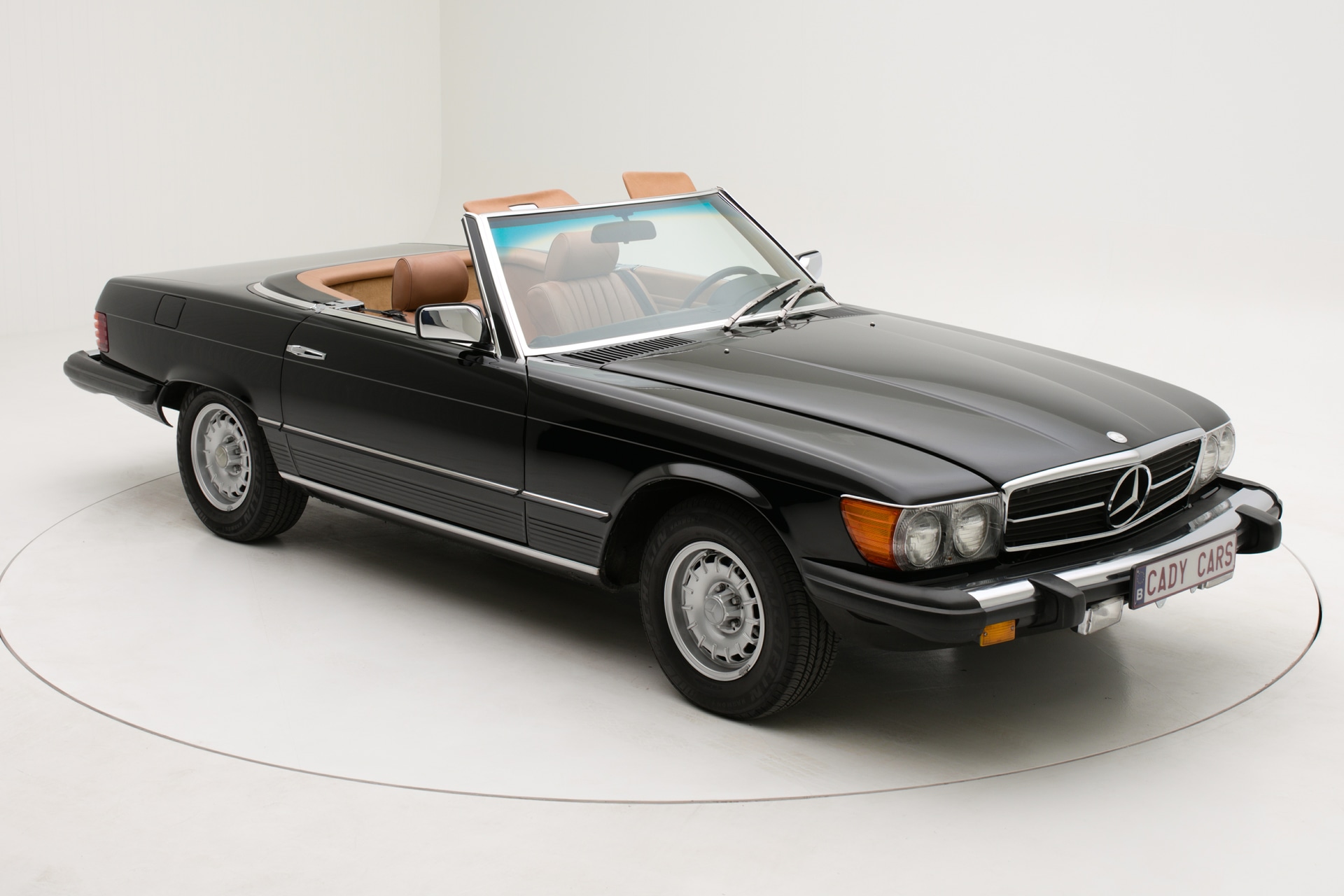 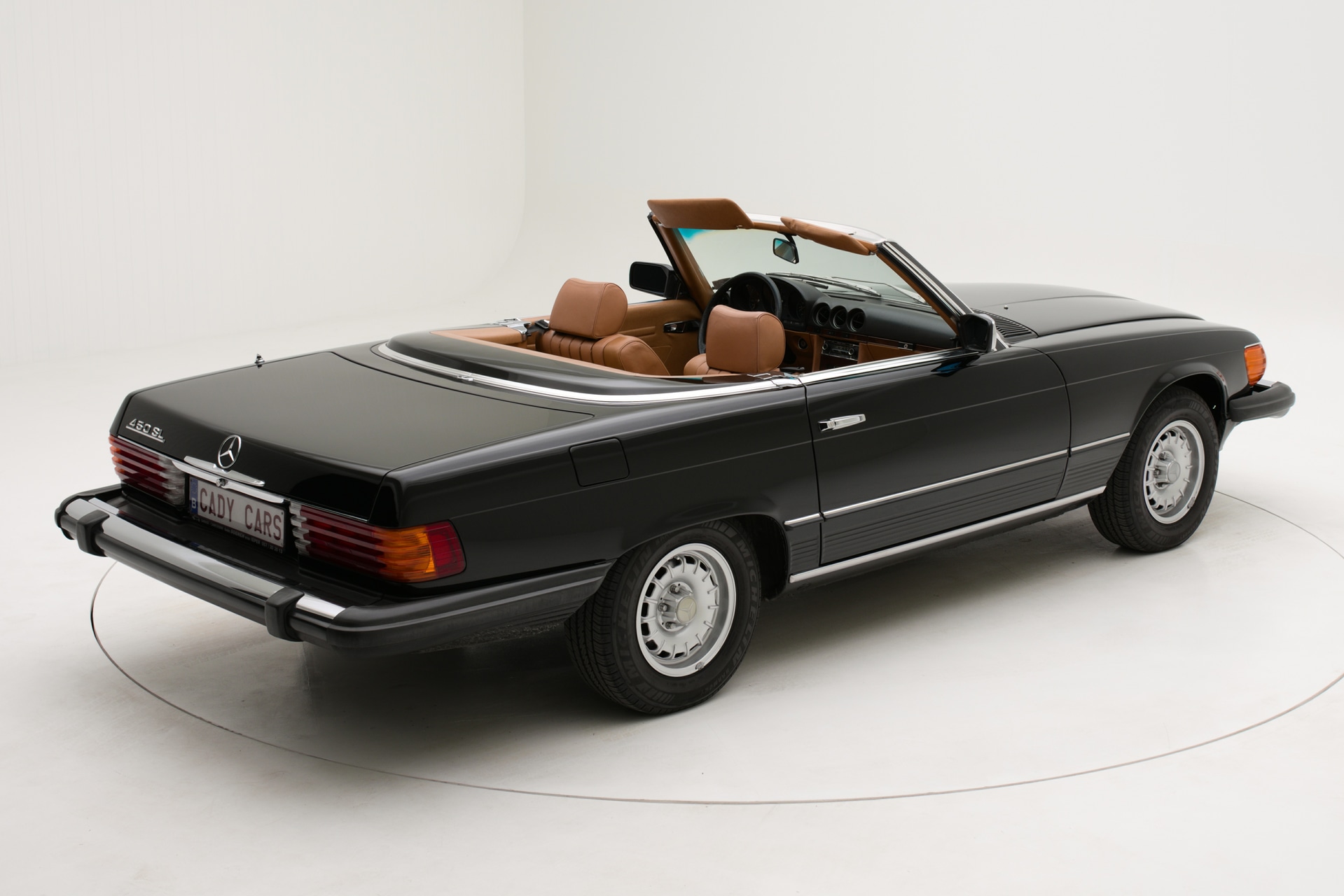 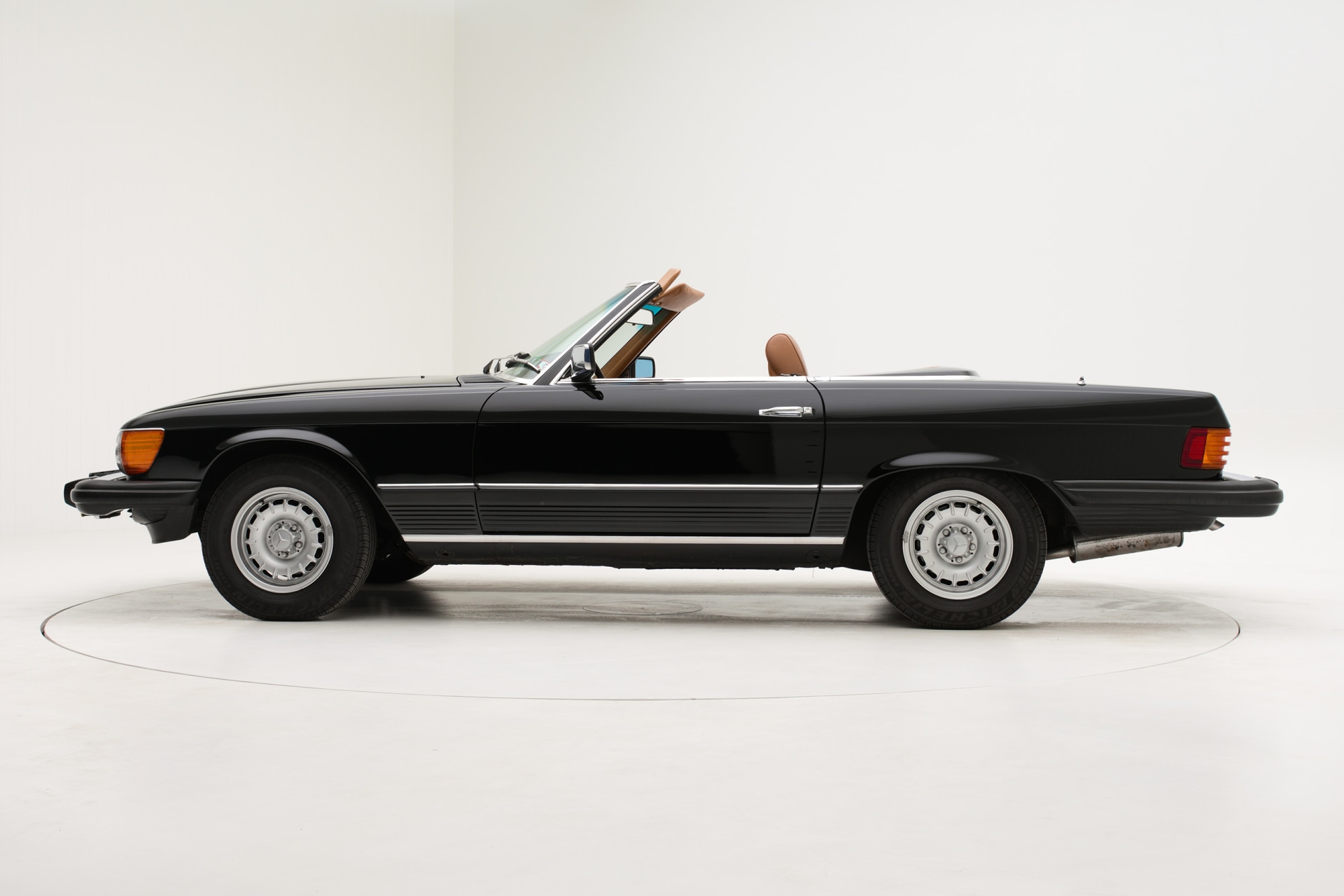 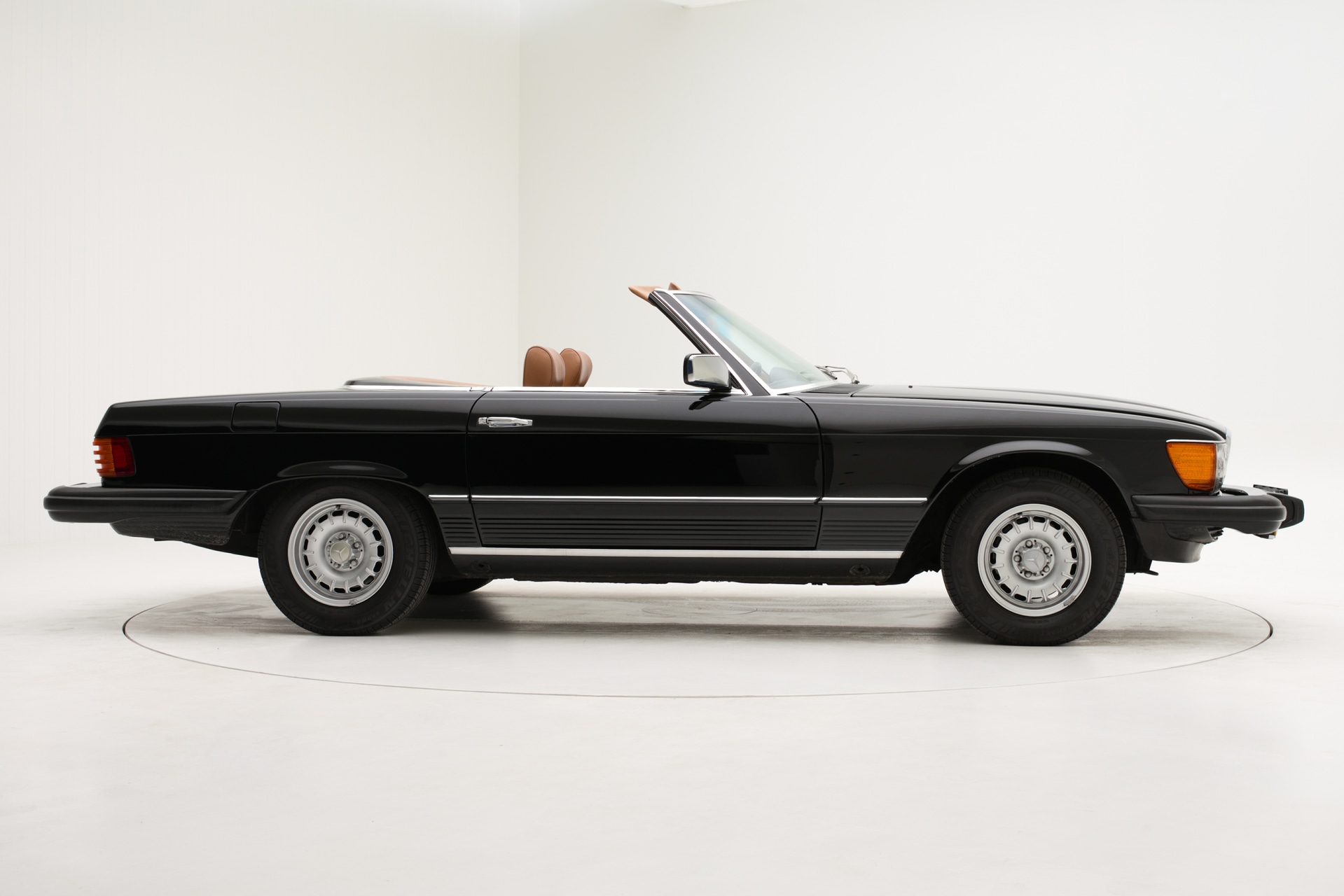 The car was sold for 37.026$. As optional equipment, it had a Becker Mexico cassette stereo radio and the upholstery in Palomino leather. The car was sold to Mr. Rinaldi, owner of Auto Leasing by Elite, that was established in Closter, New Jersey, as can be seen on the Owner’s Service booklet. In 1994, the car is sold to its second owner Mr. Alan Johnson, residing in Norwell, Maine. In 2006, when the car has just over 40.000 miles, the car changes hands and is sold to Mr. Stephen Beardsley, residing in Saugus, Maine. On 4th October 2008, the family Beardsley sells the car to Mrs. Barbara Bobby, residing in Freeland, Pennsylvania, USA. The car has at that time 44.610 miles. Mrs. Bobby will keep the 450SL till 2016. On 12th October 2016 Mrs. Bobby sold the car when it had 49.913 miles, to Mr. Joost Onrust, residing in Schaijk, Netherlands and exported subsequently to Holland. The car moves to Belgium when purchased by Mr. Jozef Soenen, residing in Wervik, Belgium. In May 2019, Mr. Soenen sells the car to Cady Cars in Ieper, Belgium Today the car has only 50.700 miles and is in a very original condition, with a very nice history. Also the file of this 450SL has the original Owner’s manual, Owner’s service booklet and papers that were delivered new with the car.The production Data Card also gives all information about original colours, engine number and equipment. This 450SL, with american configuration, is in impeccable condition. The first owner was an absolute maniac regarding the maintenance of the vehicle, he even kept the original first-aid kit! If you are looking for a W107 in as-new condition, look no further. This is the one.